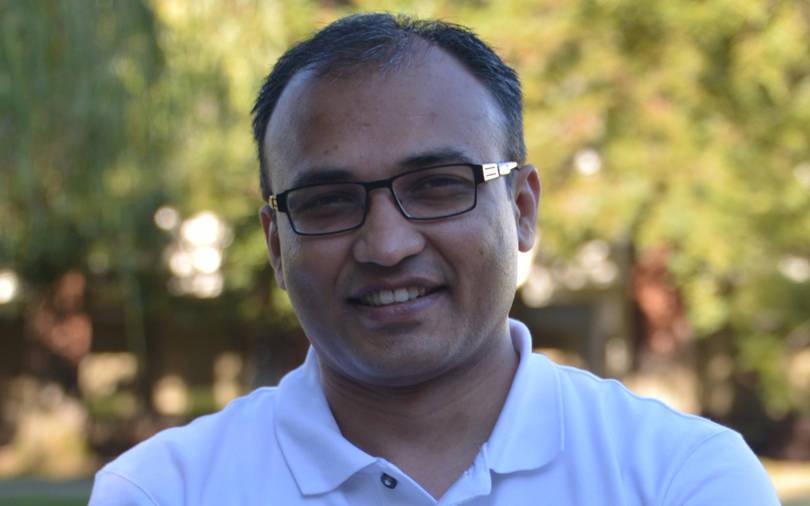 Participating investors in this round include the UAE-based Delhi Private School and education management company Interstar. Some angel investors also took part in this round, Countingwell said in a statement.

The Bengaluru-based company was set up by Nirmal Shah and other founders in 2018. It says its aim is to transform mathematics learning across the country through a ‘daily workout’ concept.

It targets children between the sixth and eighth grades via an app that is aligned with the curriculum offered by the CBSE and NCERT. Shah said the company also has proprietary pedagogy that focusses on inculcating analytical thought processes in children.

Countingwell will use the capital it has raised for marketing as well as expansion to new markets. It will also focus on enhancing its technological infrastructure.

“Countingwell has picked the right audience in middle school students, which is not only a highly underserved segment when it comes to learning, but also spans the most important years to build a foundation for future career,” Delhi Private School director Pravin Batavia said.

The startup says its app operates on a subscription-based model. It is currently available for the Indian market and will soon be launched in other countries.

Deals in the ed-tech space

The investment in Countingwell is the latest bet on an ed-tech firm this year. The Covid-19 pandemic and the subsequent shift of many formal learning centres to digital models has accelerated this change, leading to faster pace of cheque-signings for startups in the space.

Also this month, digital learning startup KopyKitab raised an undisclosed sum from a clutch of institutional and angel investors including Singapore-based Pactolus Ventures and the Stanford Angels network led by Paula Mariwala.

Last month, Unacademy added two more marquee names to its investor list – Tiger Global Management and Dragoneer Investment Group – in a fresh funding round that valued the startup at $2 billion.