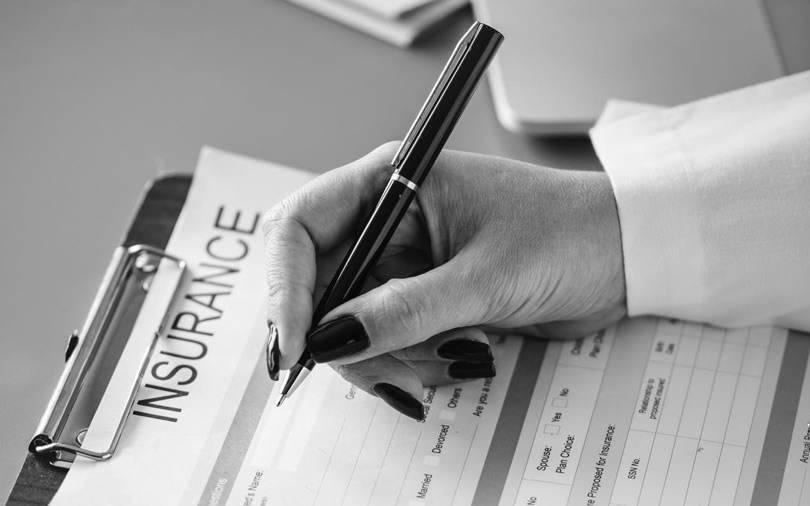 Manipal Group, which operates hospitals and educational institutions, said in a statement that it will increase its shareholding in the health insurance company to 51%.

Indian conglomerate TTK Group, which had set up the JV with American insurance giant Cigna Corporation in 2014, will exit as part of the transaction.

Cigna will continue to hold a 49% stake in the company, which has been renamed as ManipalCigna Health Insurance Company.

The transaction has received approval from the Insurance Regulatory and Development Authority of India (IRDAI).

The financial specifics of the deal were not disclosed. However, The Times of India had reported earlier in the day that Manipal would invest an additional Rs 500 crore ($71.4 million) to hike its stake.

MEMG had originally acquired a 16.04% stake from TTK Group in September last year. After that transaction, TTK and Manipal jointly held 51% stake in the company with the former owning 34.96%.

TTK had originally held 74% stake in the company. In August 2017, Cigna Corporation had increased its stake in the JV from 26% to 49% via a preferential allotment.

ManipalCigna is headquartered out of Mumbai and has over 28 branch offices covering major metros and towns. It has tie-ups with 17 banks, non-banking financial companies (NBFCs) and microfinance institutions for distributing health insurance solutions and has a network of over 6,500 hospitals.

“This new joint venture with Manipal Group will help us deliver a superior customer experience to build a differentiated market position, and enable the expansion of quality healthcare to millions of people in India,” said Prasun Sikdar, managing director and chief executive officer of ManipalCigna Health Insurance.

Manipal Group, which runs one of the largest private hospital chains in the country with 6,000 beds, is separately believed to in final discussions to acquire Carlyle and Temasek-backed hospital chain Medanta for Rs 5,800 crore.

The insurance sector, which has largely been an arena for strategic investors, has of late witnessed traction from private equity investors as well.

Earlier this year, homegrown private equity firm True North picked up a majority stake in Max Bupa, buying out the India counterpart of the joint venture for Rs 511 crore ($72 million).

Also this year, Carlyle picked up 9% stake in SBI Life Insurance in one of its most expensive bets in India. Carlyle purchased the stake for Rs 4,635 crore ($652 million).