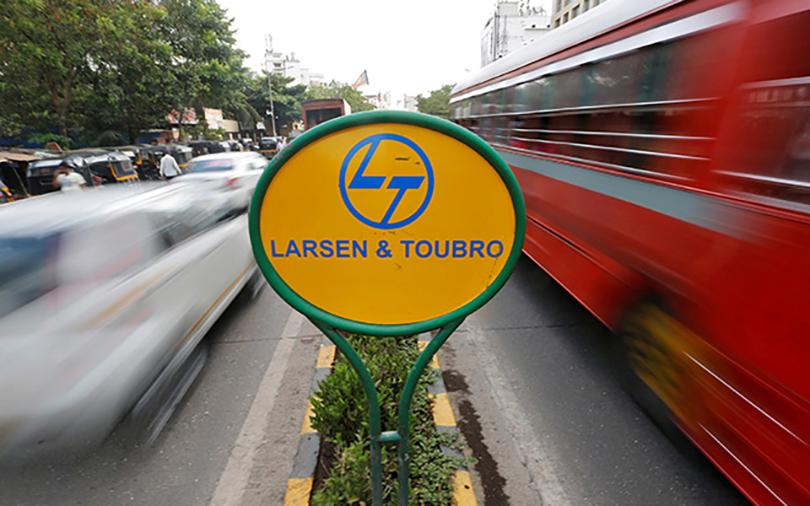 Schneider will own a 65% stake in the unit while Temasek will hold the remaining, the French company said in a statement. The transaction will make India the third-largest country for Schneider in terms of revenue (about $1.9 billion), on a par with France, it said.

For Temasek, the deal deepens its exposure to India as well as to the industrial sector. The firm is one of the most active private equity-style investors in India, which accounts for around 5% of its net portfolio.

Temasek's 35% contribution translates into an investment of Rs 4,900 crore ($717 million), making it the Singapore investor's second-biggest India deal after Bharti Airtel where it invested $2 billion in 2008.

L&T, India’s biggest engineering company, said in a separate stock-exchange filing the all-cash deal includes the subsidiaries associated with the unit outside the country.

L&T is seen as a corporate proxy for the broader Indian economy and has been selling non-core assets to revive growth hurt by stalled industrial projects and a slow private-sector investment cycle in recent years.

The company had put the electrical and automation business up for sale as part of its Lakshya 2021 plan, which was started in 2016 and aims to double revenue over the five-year period. The plan also aims to expand profit margins by 100-120 basis points as well as improve return on equity and reduce working capital to 18% each from 12% and 24%, respectively.

The deal with Schneider is in line with L&T’s goal of unlocking value for growth and allocate capital and management focus for creating long-term value, SN Subrahmanyan, chief executive and managing director at L&T, said.

The electrical and automation business makes low- and medium-voltage switchgear, electrical systems, marine switchgear, industrial and building automation solutions, energy management systems and metering solutions. It has factories in Navi Mumbai, Ahmednagar, Vadodara, Coimbatore and Mysore, as well as in Saudi Arabia, the UAE, Kuwait, Malaysia, Indonesia and the UK.

The business reported net revenue of Rs 5,038 crore for the financial year ended March 2017, or 4.5% of the company’s total revenue.

The transaction includes all the business segments of electrical and automation except marine switchgear and Servowatch Systems, L&T said.

The engineering giant has sold a number of non-core assets in recent years as part of its growth strategy. In 2016, for instance, it sold its general insurance arm to HDFC ERGO for Rs 551 crore.

In late 2015, L&T inked a deal to sell its Kattupalli Port in Tamil Nadu to Adani Ports and Special Economic Zone. Earlier, it had sold its 50% stake in Dhamra Port in Odisha to Adani Ports as well.

The unit L&T Infrastructure Development Projects Ltd (L&T IDPL) is backed by Canada Pension Plan Investment Board (CPPIB), which had invested Rs 2,000 crore between 2014 and 2016 in the road builder.

*This article has been updated to include additional details of the deal.