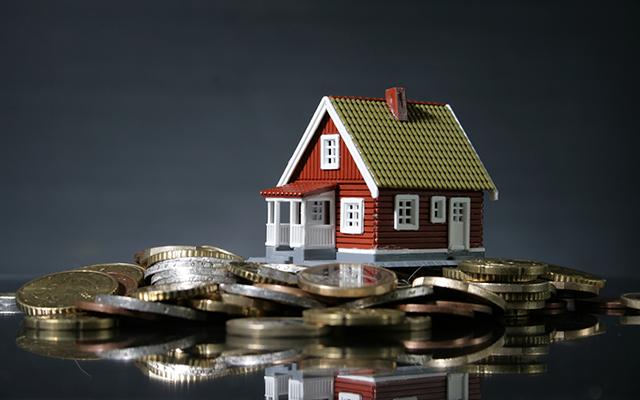 Launched with an initial investment corpus of Rs 50 crore, the fund will not only provide angel funding and venture capital, but also business opportunities, industry contacts and mentorship, Lodha Group said in a statement on Wednesday.

Lodha Group’s Startup Investment Fund will invest in startups at all stages of the development cycle, including early-stage startups. Within real estate, the company will look at all aspects--right from digital marketing and analytics to customer relationship management (CRM) and smart city services.

“Real estate sector is unarguably an important sector for India’s economy being the second largest employer in the country after agriculture. Demonetisation and decline in interest rates alongside the government’s new incentives for low cost housing will boost the overall growth of the real estate sector,” said Abhishek Lodha, managing director, Lodha Group, in a statement.

Lodha Group joins a slew of firms that are launching their investment funds. Over 36 new investment funds have been launched in the last one year by existing as well as new investors, indicating that investors’ faith in the India growth story is intact.

Among new investment funds, the largest launched during the last year include Reliance Jio Digital India Startup Fund with a corpus target of $745 million, followed by Maitreyi Digital India Fund with a fund size of $222 million.

Among the established ones, Sequoia Capital leads the pack with a fund-raise of $920 million followed by Matrix India with a fund size of $110 million.

The smallest fund that is being raised is Menterra Social Impact Fund I with a target size of $6 million, according to data compiled by VCCEdge, the research arm of News Corp VCCircle. Funds such as Sixth Sense Venture Fund, Endiya Fund I, Healthquad and WaterBridge Ventures have had their first close, which means they can now start making investments if they want to.