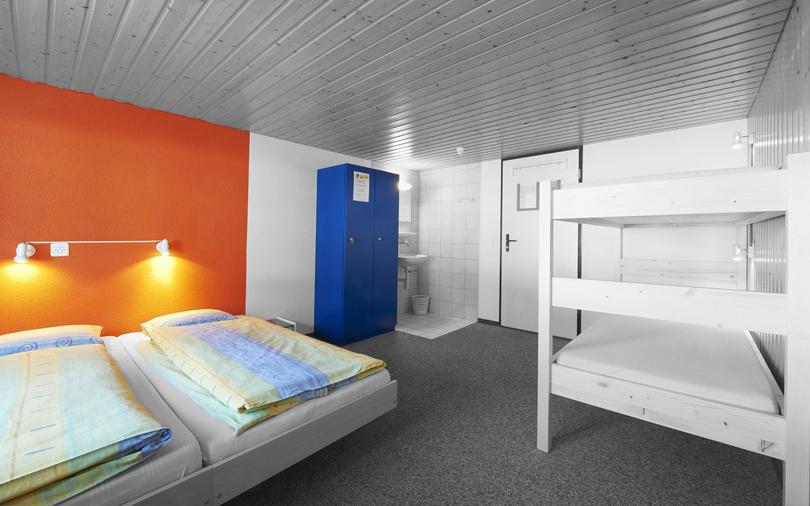 Co-living startup Housr Technologies Pvt. Ltd, which has been operating in stealth mode for the past six months, on Tuesday said it has raised funding from a clutch of senior real estate executives.

Abhishek Lodha, managing director and chief executive of Lodha Group; Pirojsha Godrej, executive chairman of Godrej Group; and Harsh Patodia, president-elect of Confederation of Real Estate Developers Association of India (CREDAI) and chairman of Unimark Group, are among those who have backed Housr.

The investment was made at a pre-money valuation of $30 million, Housr said in a statement.

Founded by Deepak Anand and Kalpesh Mehta last October, Housr seeks to transform the way millennials live with a focus on young professionals and students.

The startup plans to provide a technology-enabled platform which will aggregate properties for co-living purposes. It takes entire buildings on lease and converts them into co-living facilities.

At present, the company has more than 10,000 beds across Delhi-NCR, Mumbai and Rajasthan’s Kota. In the next 18 months, the company plans to enter Chandigarh, Pune, Bengaluru and Hyderabad and have over 50,000 beds.

Co-founder and chief executive Anand said that Housr’s strongest differentiator is its ‘mega communities model’ wherein each property will have over 500 residents living together.

"This allows for strong economies of scale and unparalleled services and community offerings that no other player in India is able to provide as of today," he added.

An INSEAD alumnus, Anand has a diverse background which encompasses private equity, banking and distribution with leadership roles at HSBC, HDFC and HT Media.

Mehta completed his MBA from Wharton and has worked with companies such as Lehman Brothers, The Carlyle Group and Starwood Capital Group Global, LLC.

In the biggest transaction in the co-living segment, private equity firm Warburg Pincus set up a joint venture with Lemon Tree Hotels Ltd last December to invest as much as Rs 3,000 crore ($426 million) to develop full-service accommodation for students and young working professionals.

Meanwhile, the family office of business conglomerate the Godrej Group has invested $1.2 million (Rs 8.3 crore) in smart energy solutions provider ZunRoof Tech Pvt. Ltd in a pre-Series A round of funding.

ZunRoof said in a statement the company will use the capital to expand and to strengthen its product portfolio.

Chaudhary, who is also the CEO, said that the funding will allow the company to hire employees, grow its solar rooftop operations across India and launch its Internet of Things products for households.

The company operates in 40 cities and has designed solar rooftops for over 10,000 houses.

*This article has been modified to remove the reference to Omnivore Partners.