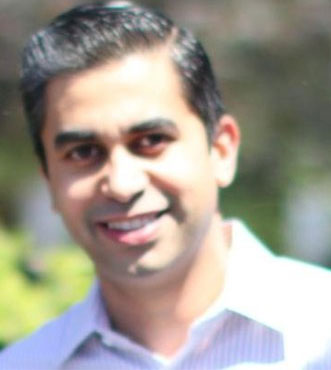 While the financial terms of the deal were not disclosed, a combination of cash and stock was used for the transaction, streamdaily.tv, which first reported the development, said.

E-mails sent to Nirvana Digital and Zealot did not get a response till the time of writing this news report.

"With 232 million internet users (according to Lighthouse Insights) and more than 65 per cent of internet traffic streaming from mobile, India seems like a pretty good start when looking outside the US borders,” Conn Fishburn, co-founder and chief strategy officer of Zealot, told the publication.

“Nirvana, which has outposts both in San Francisco and Mumbai, appealed to Zealot because it owns all the channels under its network and has an in-house content studio located in Mumbai," Fishburn added.

In addition to YouTube, Nirvana creates and distributes content on video platforms such as Netflix, Hulu, Amazon, Apple iTunes and others.