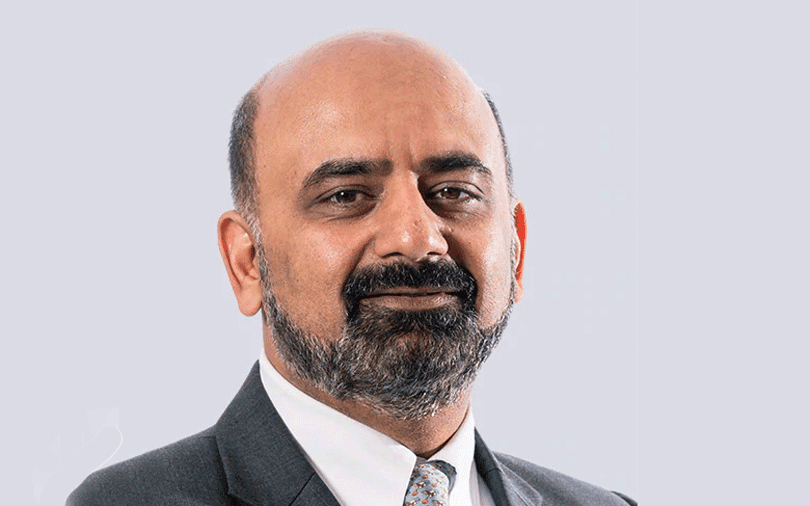 Global alternative investment firm KKR said today that it had appointed Mukul Chawla as partner and head of growth equity in Asia Pacific.

Chawla joins KKR from Temasek where he was the managing director and joint-head of the firm's global telecom, media and technology team, the joint-head of North America, and a member of Temasek’s investment and management committees.

In the newly created role at KKR, Chawla will lead and “accelerate KKR’s regional investment strategy into emerging, high-growth companies in sectors such as technology, health care, fintech, consumer, and other growth categories,” KKR said.

Chawla’s appointment is effective as of December 9, 2021, and he will be based in Asia in addition to spending time at KKR’s global offices, including Menlo Park.

“We are seeing more homegrown innovation and startups originating in Asia than ever before, and the ideas that these companies and entrepreneurs introduce to our global economy have the potential to transform our daily lives and entire industries,” Ming Lu, Partner and Head of KKR Asia, said.

“Because of this, Asian growth equity is becoming an increasingly important part of the region’s broader investment landscape,” Lu said.

In India, KKR has already made a few growth equity investments this year. It picked up small stake in Lenskart Solutions and in Five Star Business this year.

It has also made a few growth investments in other countries in Asia. KKR invested $45 million in Kiot Viet, a merchant lending platform to small and micro investors in September.

At that point, KKR’s Asia Pacific head of private equity, Ashish Shastry said that KiotViet was the firm's first investment made through KKR’s 'growth technology strategy' in Southeast Asia. “This milestone reflects our commitment to providing high-growth technology companies – including those at an earlier stage – with long-term capital and value-added support,” Shastry said in September.

With Chawla’s appointment, KKR has also moved its partner and head of technology Investing at KKR Asia to the role of an advisor.