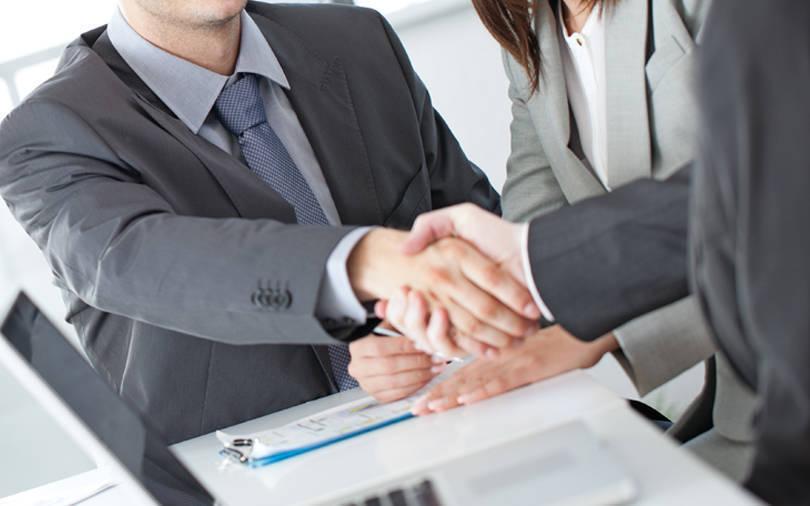 Saxena is currently serving as the MD & CEO of Bharat Financial Inclusion Ltd., a 100% subsidiary of mid-sized private sector lender IndusInd Bank.  He brings with him over 27 years of experience with various financial institutions, including Canara HSBC OBC Life Insurance and Standard Chartered Bank, the statement said.

Earlier this month, Spandana’s founder and managing director Padmaja G. Reddy was asked to resign from the microfinance firm, following differences with the majority shareholder Kedaara Capital – with 45.5% shareholding - over the company’s proposed sale to Axis Bank Ltd.

Shortly prior to her resignation, Reddy transferred the company’s IT systems to a new vendor and outsourced its management to the same. There has been no meaningful impact in the daily business operations of the company from this, the statement said.

Reddy and her husband hold 16.79% in Spandana, while Kedaara Capital owns stake through its special purpose vehicle Kangchenjunga Ltd.

Kedaara Capital had previously questioned Spandana’s IT management and the functioning of the gold loan business of its subsidiary Criss Financial Limited, under Reddy’s leadership. The company is currently “in the process of confirming the status of the same, the statement said.

Over the past month, Spandana has seen the exit of its senior management, including former CFO Satish Kottakota and chief strategy officer Abdul Feroz Khan.

Ashish Damani, currently the CFO of Bharat Financial Inclusion, has now accepted the position of President and Chief Financial Officer of the Company, Spandana added.

“Both Saxena and Damani will join Spandana soon,” the Hyderabad-based microlender said.

The company board has also appointed Abanti Mitra, an independent director with Spandana since 2011, as non-executive Chairperson of the Board, with immediate effect.

Outgoing Chairman Deepak Vaidya will continue to serve on the Board as an independent director.

Spandana has also hired independent third-party firms Alvarez & Marsal, PwC and CAM to provide support and conduct special review exercises during the leadership transition, and they are already fully engaged, it said.

The company expects to be able to announce its financial results in the next few weeks.

Spandana, which went public in August 2019, was started as an NGO in 1998 in Guntur, Andhra Pradesh, which later converted to an NBFC in 2004. In 2015, it transformed into an non-banking financial company and a microfinance lender (NBFC-MFI), licensed by the Reserve Bank of India.

It offers loans under the joint liability group (JLG) model, predominantly to women from low-income households.