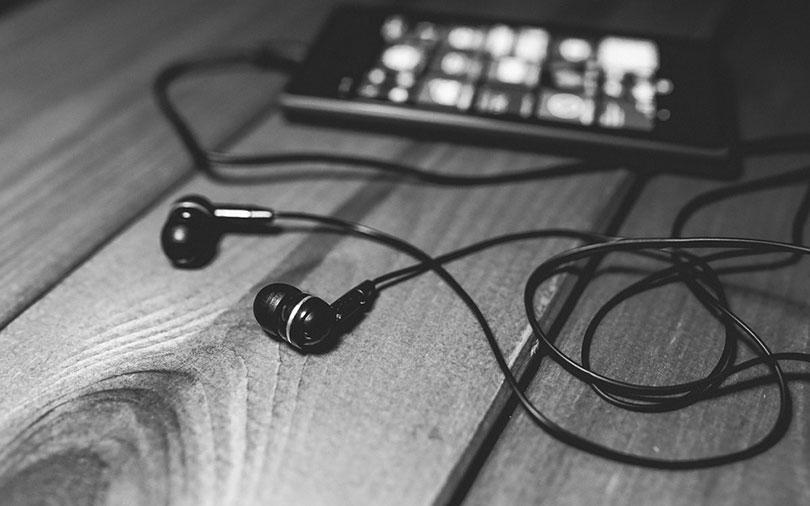 Billionaire Mukesh Ambani-led Reliance Industries Ltd announced late on Friday that it would merge its music streaming service JioMusic with rival Saavn in the latest indication that the country's digital music space is booming.

Reliance said in a statement that the merged entity would be valued at $1 billion (Rs 6,500 crore), with JioMusic valued at $670 million.

Reliance will also invest around $100 million, out of which $20 million (Rs 130 crore) will be invested upfront, for growth and expansion of the platform.

It was not immediately clear whether a new platform would be created or one platform would be subsumed into the other. Reliance said “the integrated business will be developed into a media platform of the future with global reach.”

The three co-founders of Saavn, Rishi Malhotra, Paramdeep Singh and Vinodh Bhat, will continue in their leadership roles and will drive growth of the combined entity, the statement added.

In addition, Reliance is acquiring partial stake from the existing shareholders of Saavn for $104 million, while these shareholders retain their balance stake.

The Saavn shareholder base includes Tiger Global Management, Liberty Media and Bertelsmann, among others.

The development comes less than a month after Chinese Internet conglomerate Tencent led a $115-million (Rs 748 crore) round into music streaming service Gaana, which boasts of 60 million active monthly subscribers. Other rivals include Hungama, Wynk and Google Play Music.

Saavn was founded in 2007 and is based in the US. It has 22 million users including a significant diaspora audience. Saavn’s portfolio includes 36 million songs in 15 languages apart from original programming such as podcasts. In comparison, JioMusic has 16 million songs across 20 languages.

In 2015, Saavn LLC had raised $100 million in Series C funding from existing investor Tiger Global besides others. Saavn’s other investors Bertelsmann India Investments, Steadview Capital, Liberty Media and Mousse Partners had also participated in that round of funding.

Music streaming services in India have suddenly come under the spotlight following a string of developments in recent weeks.

The Indian music industry is continuing to shift towards digital consumption on the back of cheaper data and smartphones, better digital infrastructure and curated playlists on digital platforms.

Nearly a dozen players now operate in the space including homegrown offerings such as Hungama, Airtel’s Wynk, Raaga and BookMyShow's Jukebox and international platforms such as Google Play Music, Apple Music and Amazon Prime Music.

Swedish music streaming service Spotify, which is set to go public in the US, has also announced plans to launch in India.

Piggybacking on Airtel’s strong subscription base in India, Wynk has a potential reach of over 300 million consumers and last year crossed 50 million users.

According to a recent report by the Wall Street Journal, Apple Music now has 36 million subscribers globally as against Spotify’s 71 million paid user base.