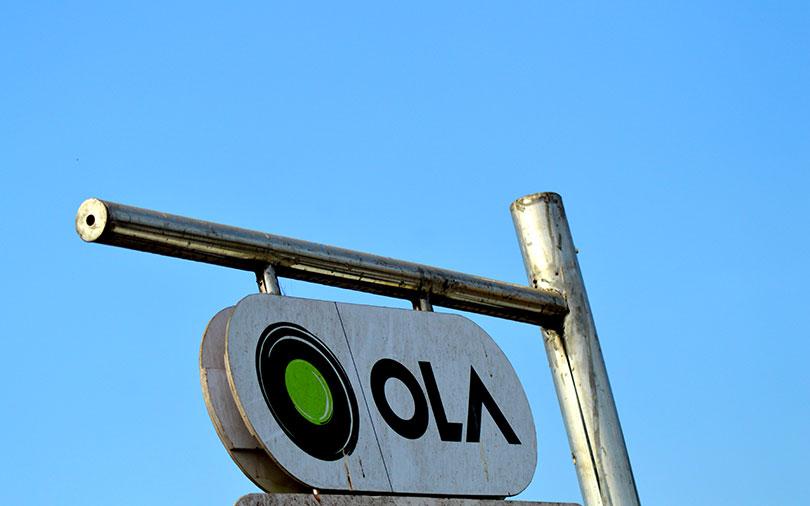 Indian cab hailing company, Ola, which is eyeing a public listing by the first half of 2022, has raised $500 million via a Term Loan B (TLB) from marquee international institutional investors, the company said in a statement on Thursday.

According to the company, it received interest worth $1.5 billion from institutional investors for the proposed loan issuance. TLBs typically have a floating interest rate, with tenures of 5-7 years.

The cab aggregator is expected to utilize the term loan to fuel its vision for the future of mobility across its various businesses including ride hailing, vehicle commerce, delivery with foods, quick commerce and financial services.

Mint first reported the development on November 30, citing sources, and said that investment banks including JP Morgan and Deutsche Bank were advising the company on this fundraise.

“The overwhelming response to our Term Loan B is a reflection of the strength of our business and our continued focus on improving unit economics alongside rapid growth. At Ola, we are accelerating our journey towards building the 'new mobility ecosystem to help a billion people move sustainably,” said Bhavish Aggarwal, founder and chief executive officer (CEO), Ola in a statement.

In a bid to diversify its offerings, Ola also began pilots of its quick delivery service for items including grocery and personal care items in Bengaluru, last month.

The news comes at a time when Ola is readying itself to list on the Indian bourses next year, and looking to raise more than $1 billion through the public markets. It has shortlisted investment banks including Kotak Mahindra Capital and Citigroup for the IPO, Mint reported earlier citing sources.

The company is targeting a valuation of almost $18 billion through the listing, two person told Mint earlier on condition of anonymity.

Recently, Ola Cabs reported its first-ever operating profit in the year ended 31 March, 2021 even as revenue growth slowed in a covid-hit year, according to the company’s filings with the ministry of corporate affairs.

The ride-hailing company registered an operating profit of ₹89.82 crore from an operating loss of about ₹610.18 crore in the previous fiscal. Further, profitability was driven by a sharp fall in expenses for the company’s mobility business.

Ola, though, is not the first Indian startup to raise funds through the TLB route. In November, edtech major Byju's, which is also looking to list in the public markets next year, raised $1.2 billion through a TLB deal to spend on acquisitions. In July, hospitality unicorn, Oyo raised $660 million to refinance existing debt, becoming the first Indian tech company to tap the TLB market.