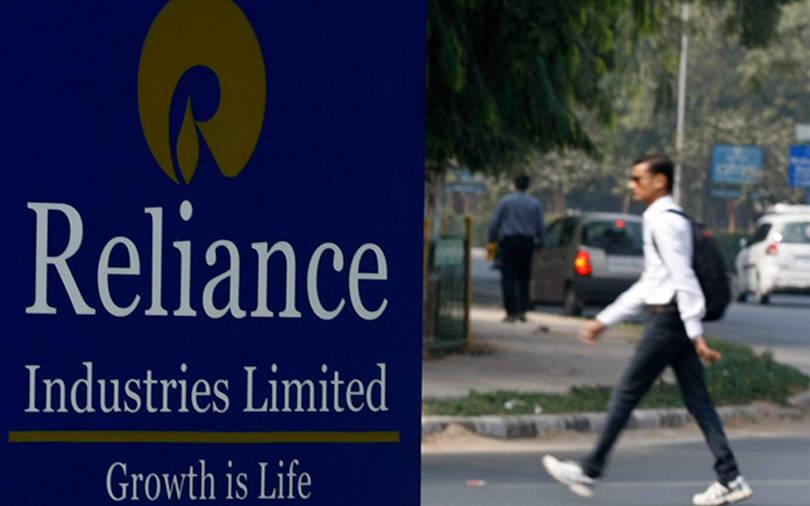 Shares of Reliance Industries fell 4.2% on Monday as India's largest firm halted a stake sale in its oil-to-chemicals business to Saudi Arabia's Aramco and pulled back from a potential spinoff of its most profitable unit.

The move to monetize its oil business two years ago by selling a 20% stake for roughly $15 billion to the world's biggest oil exporter was part of its plan to cut the overall debt, which stood at 2,882.43 billion rupees ($41.8 billion).

But over the last two years, while the due diligence was on, Reliance became net-debt free by selling stakes at its digital unit Jio Platforms to global companies, including Meta Platforms Inc and venture capital arms of chipmakers Intel Corp and Qualcomm.

Meanwhile, as the global pandemic wreaked havoc on oil demand and prices, Reliance also sharpened its focus on renewable energy by committing $10.1 billion over three years to become a net carbon zero company by 2035.

Analysts at Jefferies said the deal cancellation may not hurt the conglomerate's balance sheet, but is disappointing as it loses a chance to set a benchmark of $75 billion valuation for the oil business.

"The market is reacting as it expected the deal to help reduce exposure to hydrocarbons business, but this has gotten delayed," said Sumit Pokharna, VP Research at Kotak Securities.

"However, Reliance has factors working in its favour, including a sharp recovery in refining margins, a possible hike in telecom prices and Jio subscriber additions, and a strong retail business."

Despite the change in strategy, Reliance said on Monday Aramco would continue to be its preferred partner for investments in the private sector in India.

The company recently inducted Aramco Chairman Yasir Al-Rumayyan to its board amid opposition by investor California State Teachers' Retirement Fund.

Al-Rumayyan's appointment, initially seen as part of a process to formalise the stake sale, was later said to have no connection to the deal.

Reliance shares, which are set for their worst day in about 10 months, dragged the blue-chip Nifty 50 index down more than 1%.

(Reporting by Shivani Singh and Vishwadha Chander in Bengaluru; Editing by Uttaresh V. and Arun Koyyur)