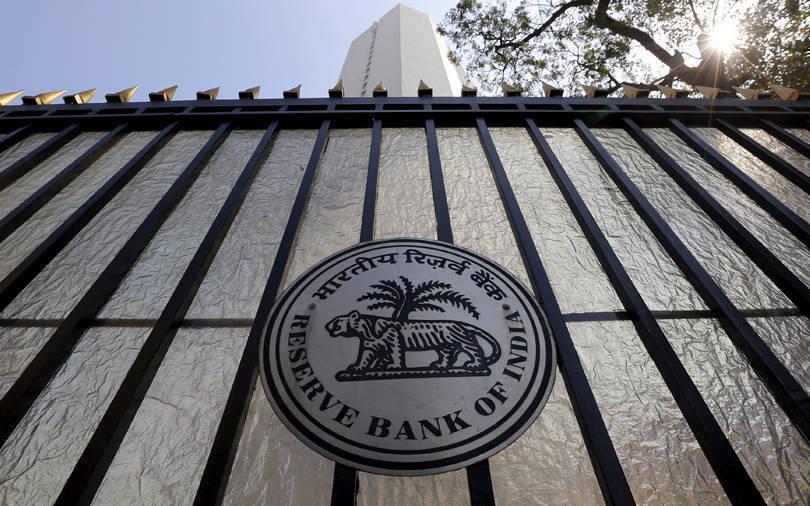 India's central bank has accepted a majority of recommendations made by an internal working group on the ownership and corporate structure of private sector banks, but said it was still examining other proposals including one regarding industrial ownership.

The Reserve Bank of India's working group last November recommended that banking regulations be amended to allow large industrial houses to act as so-called bank promoters, meaning they could take a significant stake in a lender, something the central bank has strongly resisted in the past.

On Friday, the RBI said it was accepting 21 of 33 recommendations made by the working group and had made some partial modifications where it considered it to be necessary.

"The remaining recommendations are under examination," the RBI said.