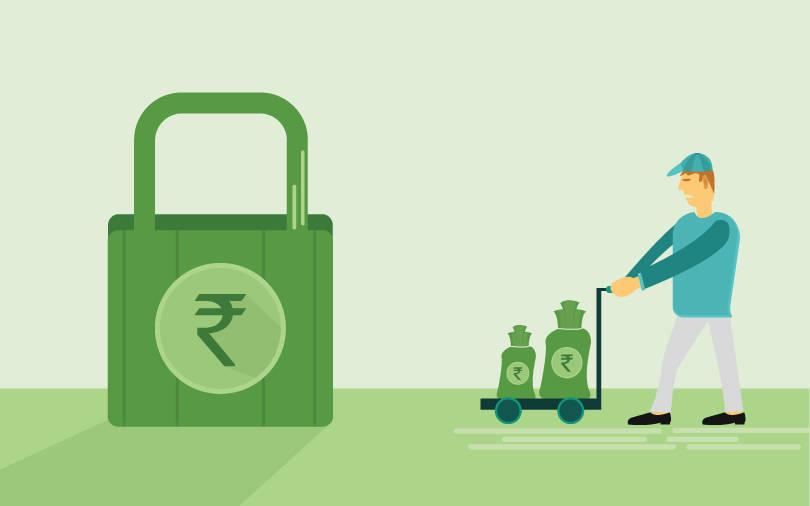 Fleetx.io, an intelligent fleet management and predictive analytics platform, has raised an undisclosed amount in a pre-Series A round of funding led by venture capital firm India Quotient and dealmaking platform LetsVenture’s angel fund.

The Gurugram-based startup said in a statement that a number of individual investors had also participated in the round.

Fleetx.io said that it plans to use the fresh capital to enhance its product and technology besides expanding to other cities across India.

"We believe that fleet management is not only about GPS tracking; there are other critical day-to-day operations which if not managed efficiently can impact the bottomline of any fleet and logistics business,” said co-founder Sharma, who is also the chief executive of the company.

Fleetx had raised an angel round last year.

The company claims to have positive earnings before interest, tax, depreciation and amortisation (EBITDA) while growing at 30% month-on-month.

India Quotient is an early-stage venture capital firm. India Quotient marked the first close of its third fund last year at $30 million (Rs 195 crore), which is much bigger than the combined value of all its previous funds.

LetsVenture had last October announced the launch of an open-ended angel fund. The dealmaking platform had said its fund would enable early-stage investments worth Rs 1,000 crore (around $135 million) in the next two years.

Since being founded in 2014, LetsVenture has facilitated deals worth about Rs 450 crore ($70 million) on its platform.

In July, US- and India-based SaaS and technology company TheCapitalNet, Inc. had raised $500,000 (Rs 3.4 crore then) in seed funding.

Other SaaS startups that received funding in 2018 include Trilyo, which provides artificial intelligence-based SaaS solutions for business-to-business e-commerce clients in the hospitality sector, and US- and India-based Paperflite.