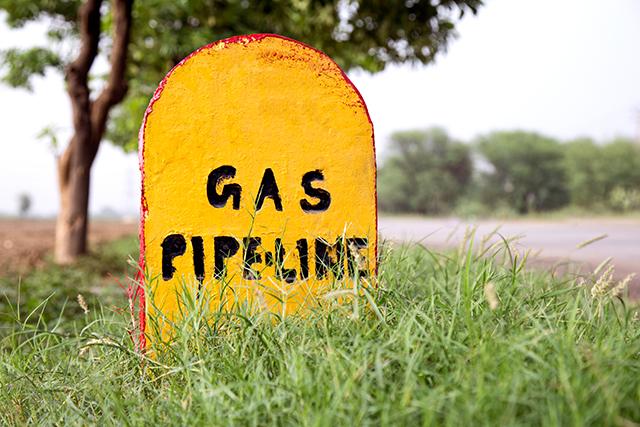 India’s infrastructure output growth slowed in November as a cash crunch after the government’s banknote ban early in the month crimped demand and prompted companies to curb production.

Growth in the index of eight core infrastructure sectors fell to 4.9% in November from October’s 6.6%, government data showed on Monday. This was still higher than the 0.5% growth in November 2015.

“In the present scenario, I would say the numbers are still quite positive,” said Pronab Sen, former chief statistician of India and country head, International Growth Centre.

The government had banned old Rs 500 and Rs 1,000 notes on 8 November to fight graft and tax evasion. However, the shock move to suck out 86% of the currency in circulation has caused a shortage of cash, damped demand and hurt business activity.

The November infrastructure data is in line with other similar indicators. Earlier on Monday, a private survey showed manufacturing activity in December reported the biggest month-on-month decline since November 2008.

The government data showed that growth in output of refinery products slumped to 2% from 15.1% in October. The pace of expansion in steel production fell to 5.6% from 16.9% and in cement dropped to 0.5% from 6.5%. Crude oil and natural gas output contracted 5.4% and 1.7%, respectively.

Three of the eight sectors showed improvement. Electricity production grew the fastest at 10.2%, up from 2.8% in October. Fertiliser output growth accelerated to 2.4% in November from 0.8% in October while coal production rose 6.4% after three months of decline.

These eight sectors have a cumulative 38% weight in the Index of Industrial Production.