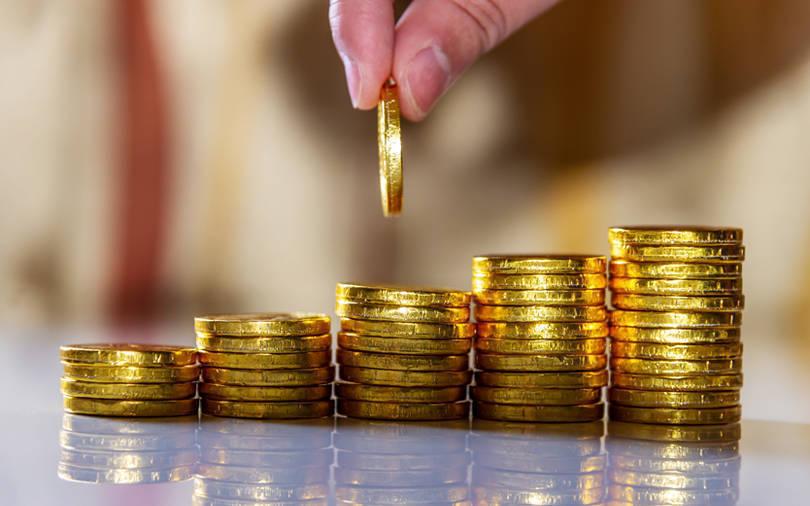 The technology-focussed global venture capital (VC) investment has grown three times over between 2020 and 2021, with Bengaluru alone producing 16 unicorns from the 44 startups that entered the prestigious club.

India also grabbed third rank in 2021 in terms of investments into the broader technology category, a spot higher than the previous year, as per a latest research report, conducted jointly by London & Partners and dealroom.co.

Bengaluru made it to the top five leading VC investment hubs across the world, accounting for $18.6 billion of the global pie. The only locations ahead of the southern metropolis, were three cities in the US- Bay Area, New York and the Greater Boston Region, and London.

“The record VC investment figures for the UK and India in 2021 demonstrate that tech and innovation are thriving across both regions. With an increasing number of unicorns and exciting tech startups, cities such as London and Bengaluru are now recognized by VCs as some of the best places to find game changing companies to invest in,” said Hemin Bharucha, Country Director, India, London and Partners.

He emphasised that the encouraging trend can create many opportunities for collaboration between London and Indian tech hubs, especially in areas of mutual strength, such as fintech and edtech.

Overall, the global tech VC investment in startups hit a record level of $675 billion in 2021, doubling the previous all-time high of $340.6 billion in 2020. Notably, India has seen the emergence of 44 unicorns last year, as compared to 11 unicorns in 2020.