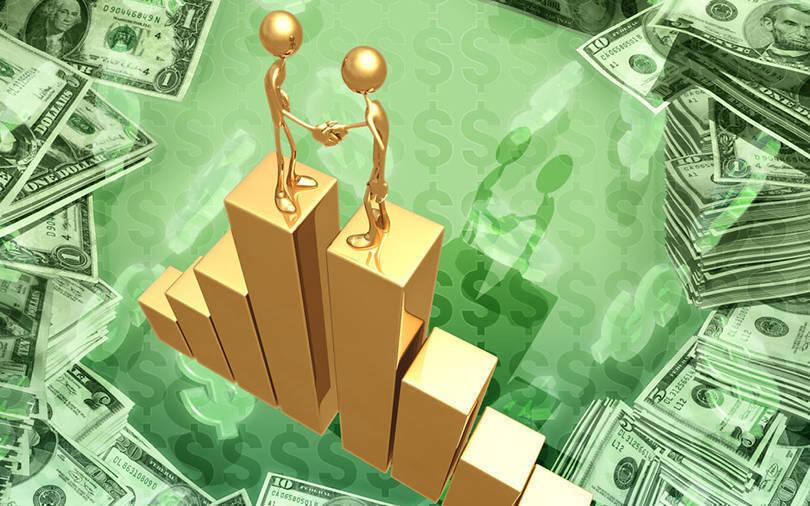 India Inc witnessed 199 deals worth $3.5 billion in November, an 34% increase compared to November 2020, according to the Grant Thornton Bharat Dealtracker.

The number of mergers and acquisition (M&A) transactions in November’s total M&A transaction value stood at $436 million across 50 deals – values dropped significantly but there was a 19% year-on-year (y-o-y) increase in deal volumes.

While domestic growth remains on track as indicated by improving high-frequency indicators, some supply-side disruptions continued in a few sectors, the report stated.

November 2021’s total M&A volumes were driven by domestic consolidation, which constituted 86% of M&A volumes and 86% of M&A values. A large chunk - 68% - of M&A transactions, IT, startups, and e-commerce sectors dominated the segment, with 80% of values for the current month, and an aggregate value of $350 million.

“The absence of big-ticket transactions, partly owing to non-disclosure of deal values in the majority of M&A transactions (74% of deals) could be the reason for lower deal values. Deal activity continued to be primarily in the technology sector, including startups and e-commerce sectors. Better health of the banking system and supportive policy measures saw active deal-making in the financial sector, whereas resumption of economic activities and demand recovery benefitted consumer and retail sectors,” said Shanthi Vijetha, Partner at Grant Thornton Bharat.

Similar to the M&A deal trend, private equity (PE) investments saw a 41% increase in volume but a 26% drop in deal value, with $3.1 billion compared to $4.2 billion in the same month last year. The month witnessed eight high-value investments of above $100 million, constituting 64% of total PE values for the month compared to two deals valued at over $ 1 billion, and seven deals valued at over $100 million in November 2020.

In addition, for the second month in a row, Thrasio-style start-ups such as Globalbees and 10club, Evenflow brands, and UpScalio completed M&A transactions. During the month, companies such as Zomato, 10club, GlobalBees, Betterplace Safety Solutions, Easemytrip, and eBikeGo completed numerous deals in the start-up and IT sectors.

Food delivery firm Zomato, which went public earlier this year, made a series of investments in startups as it looks for ways to inorganically expand its business.

Zomato invested $75 million in Shiprocket. The investment is part of a $185 million financing round. The investment values Shiprocket at over $930 million. In Magicpin, Zomato invested $50 million to acquire a 16% stake. The company also sold its fitness service Fitso to Curefit for $50 million for a stake in the Bengaluru -based startup and also invested an additional $50 million in the firm. In total, Zomato is gaining a 6.4% stake in Curefit, creating another unicorn in the country.

Zomato’s investment in these companies comes at a time when it has decided to shut down its grocery and nutraceutical verticals, to focus on its core business around food deliveries. Having already pumped in $275 million in Indian startups, Zomato is looking at deploying an additional $1 billion within the next two years, the report said.