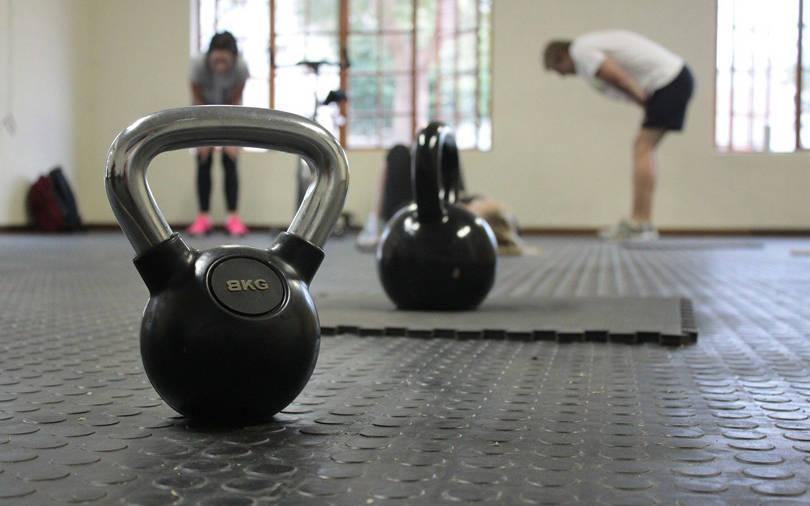 Fitness startup Curefit, whose growth-financing round worth $145 million is being led by food-tech unicorn Zomato is now valued at $1.56 billion, according to regulatory filings.

Zomato, Temasek, South Park, Accel, and a few individuals including the company’s co-founder Mukesh Bansal, Paras Sanghvi, and Apurva Doshi participated in this funding round.

The company has allotted 1.55 crore CCPS and an equity share to Zomato, and 7.75 lakh CCPS to its co-founder Mukesh Bansal for gross proceeds of Rs 787.5 crore (over $100 million), as per the regulatory filings.

Temasek is expected to invest an additional $25 million, with South Park and Accel putting in another $10 million and $5 million, respectively. IIFL partners Paras Sanghvi and Apurva Doshi will also invest Rs 50 lakh each.

Prior to this round of funding, the company has raised close to $500 million in funding till date.