Carlyle, two others to pare stakes in Indegene via IPO route 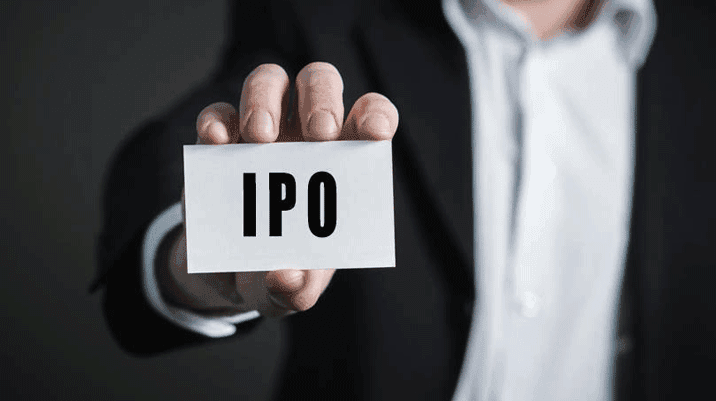 US private equity giant Carlyle and two other investors are planning to make partial exits from Indegene Ltd through an initial share sale of the technology-led healthcare solutions provider worth up to ₹3,200 crore.

Carlyle along with Brighton Park Capital and the Nadathur Family Office are proposing to sell less than half of their current holdings through the share sale, showed the draft prospectus filed by Indegene with the Securities and Exchange Board of India (Sebi) on Thursday.

The share sale will comprise a fresh issue of up to ₹950 crore and an offer for sale (OFS) of up to 36.3 million equity shares by existing shareholders that include a few promoters. The timeline for the share sale will be decided after regulatory approval.

The funds raised through the share sale will be used to repay loans, meet capital expenditure, pay deferred amount for an earlier acquisition, fund inorganic growth and for general corporate purposes, the company said.

The Bengaluru-based firm is engaged in research and experimental development in natural sciences and engineering. It provides solutions such as product commercialization, enterprise marketing and customer experience, data and analytics, medical transformation and learning and development solutions. It mainly caters to bio-tech firms, medical device makers, and has a presence in the US, UK, Europe, China, Japan and India.

As of June-end, Indegene had 52 active clients. Its clients include 19 of the 20 largest, global biopharmaceutical companies. Indegene derives 66% of its revenue from North America, 27% from Europe, and 7% from other markets.

It catered to the domestic market until 2004 and later diversified into the overseas market. A little later, Infosys co-founder N.S. Raghavan’s Nadathur Holdings invested in the firm, offering an exit to KITVEN Fund, which had invested in 2002.

The company has been driving delivery excellence from six operational hubs and 16 offices located across North America, Europe and Asia. In the quarter ended June 2022, Indegene reported a net profit of ₹86 crore on revenue of ₹521 crore.