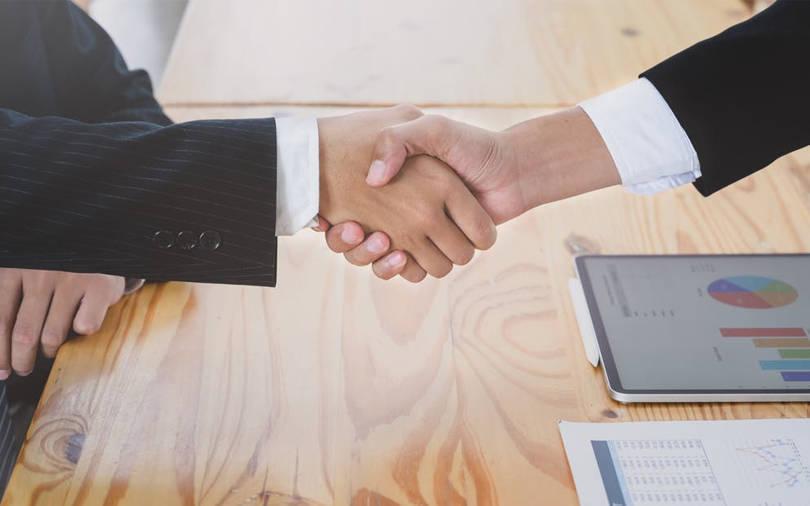 IIFL Asset Management (IIFL AMC) and mid-stage investment firm TrueScale Capital have announced a partnership to combine their venture capital and private equity businesses.“TrueScale Capital, an emerging leader in the Series B and C venture growth segment, has entered into an agreement with IIFL AMC to transfer the funds it manages, along with sponsorship, to IIFL AMC and its associate entities,” IIFL AMC said in a statement.

The proposed deal is likely to boost IIFL AMC’s private market platform, which extends from mid-stage to late-stage venture capital to growth equity to pre-IPO investments.

IIFL AMC has a private equity business with assets under management (AUM) of about $3 billion and overall alternate assets and public market mandates of more than $7 billion. Launched in 2021, TrueScale is a consumer-and-enterprise-tech focused firm. TrueScale’s AUM couldn’t be ascertained.

Post the deal, TrueScale’s founder and managing partner Sameer Nath will join IIFL AMC as chief investment officer (CIO) and head of venture capital and private equity. He will partner with Karan Bhagat, founder and CEO of 360 ONE (earlier known as IIFL Wealth and Asset Management) and Anup Maheshwari, co-founder and CIO of IIFL AMC and head of listed equity, to manage the platform.

In early 2021, Nath floated mid-stage focused investment firm TrueScale Capital to invest in Series B and C stages in consumer and enterprise technology firms. In July 2021, it made its maiden investment as it led a $6 million round in medical technology firm Axio Biosolutions. Prior to TrueScale, Nath had co-founded a similar consumer-tech focused VC firm Iron Pillar in 2016 and before that worked as a managing director and senior investment banker at Citigroup.

“I have been very impressed with the scale and potential of IIFL AMC’s venture capital and private equity platform. It is truly differentiated in India’s private market. I am thrilled to partner with Karan, Anup and the team to guide the platform’s next phase of growth,” Nath said.

Over the past six years, IIFL AMC has backed several market-leading companies with a focus on technology, consumer, financial services and health care industries. The portfolio includes more than 25 unicorns.