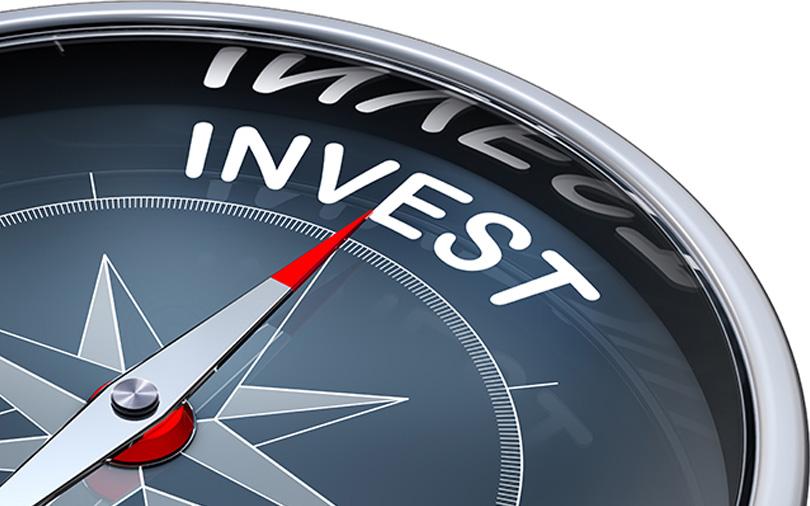 International Finance Corporation (IFC), a member of the World Bank Group, has proposed to acquire a stake for up to $52.5 million in Zenex Animal Health India Pvt Ltd. from Multiples Private Equity Fund III (Multiples), according to a disclosure.

EAF is backed by IFC, and other development finance investors such as Korea Development Bank  and the Fiji National Provident Fund.

Though Zenex does not have its own research and testing facility for product efficacy, it collaborates with recognised national research institutes and laboratories for clinical trials/testing before launching the product, the statement said.

In September, IFC has proposed an investment in the second fund of A91 Partners, a venture capital (VC) firm floated by former Sequoia Capital executives. The fund made a final close of its second vehicle at $550 million early this month.

In July, IFC and two associate entities announced that they will invest Rs 916 crore in Kerala-based Federal Bank through preferential allotment.

In June, the World Bank unit proposed a loan of up to $50 million for Rabobank, to help the Dutch co-operative bank fund agriculture and renewable energy projects in India. In May, it committed an equity investment of up to $15 million in an India-focused clean energy fund, managed by GEF Capital Partners.

In India, IFC’s commitments for the fiscal year ending June 2021 stood at $1.7 billion, marking 51% from last year. India, as a country, is IFC’s largest client globally.