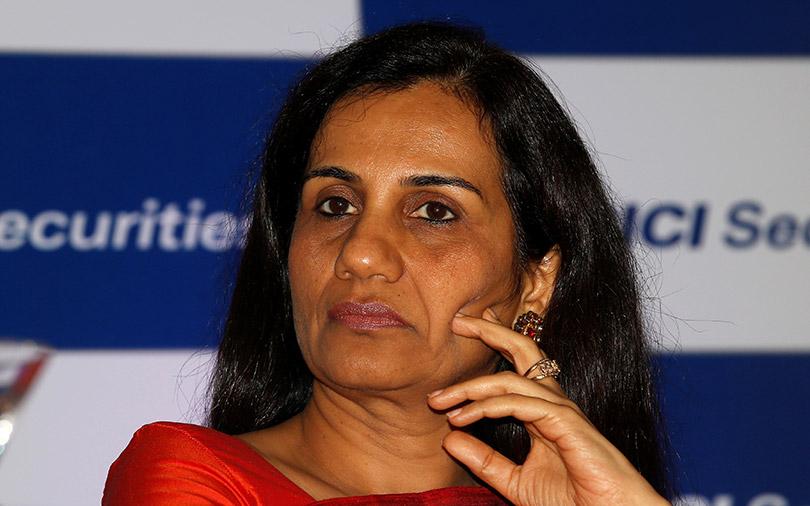 Chanda Kochhar, managing director and chief executive officer of ICICI Bank, has gone on leave pending the completion of an inquiry into allegations regarding dealings with Videocon Group and a company in which her husband had a stake.

Bakhshi’s appointment as COO will be for five years, subject to regulatory approvals. He will take over as the COO from Tuesday or on the date of regulatory and other approvals, whichever is later, the statement said.

The bank said that Bakhshi will handle all the businesses and corporate centre functions. All executive directors and the management will report to him.

Kochhar will remain on leave till the completion of the enquiry that was announced on 30 May, the bank said.

The announcement comes barely a fortnight after ICICI Bank denied that it had asked Kochhar to go on leave. Kochhar had been appointed as the bank’s CEO almost a decade ago.

The lender is under intense public and regulatory scrutiny over allegations that Kochhar allegedly favoured Videocon Group in its lending practices. The bank had previously denied the allegations.

The Indian Express newspaper had first reported in March that law enforcement agencies were investigating a web of transactions involving Deepak, Chanda, her bank and Venugopal Dhoot, who heads the Videocon group.

It then detailed how in December 2008, Deepak, along with two relatives, set up NuPower with Dhoot, who then gave the company a Rs 64 crore loan, before transferring the company’s ownership to a trust headed by Deepak, for just Rs 9 lakh. This transaction raised issues of conflict of interest, nepotism and quid pro quo, as just six months ago, Dhoot had received a Rs 3,250 crore loan from ICICI Bank, of which Rs 2,810 crore remained unpaid.

Late last month, the Securities and Exchange Board of India (SEBI) issued notices to ICICI Bank and Kochhar seeking their responses to the allegations.