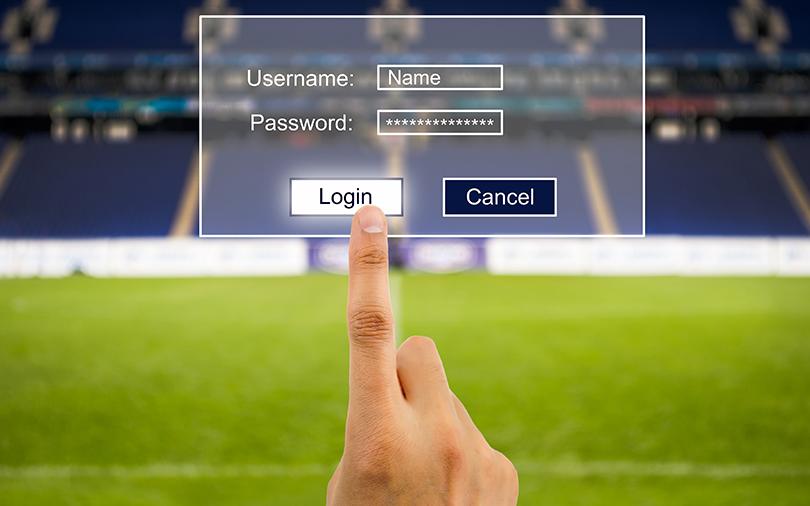 Sanjay Bhattacharya, an investment banker who was previously a venture capital and private equity investor, has donned the entrepreneurial hat, driven by his love for sports.

“We came up with a unique idea of creating a single-window platform to the universe of sports, where sports is neither limited to a state of mind, nor to any space or boundary it had in the past,” said Bhattacharya.

SportsUID, which has been designed along the lines of a social media networking platform, has an array of offerings such as events, news feeds and live games, booking or renting of a playground, coaching and nutrition-related consultancy, as well as training and learning videos. The platform covers about 30 sports, including cricket, football, wrestling, badminton, chess and basketball.

Bhattacharya is, however, not the lone entry into the online sports business. A host of entrepreneurs, including sports personalities such as Yuvraj Singh, has already forayed into this space. Singh, through his investment firm YouWeCan Ventures, had invested in SportyBeans, which provides multi-sport programmes for pre- and early-school children.

SeedFund-backed Absolute Sports Pvt Ltd, the company behind online sports content platform Sportskeeda, Times Internet Ltd-backed Cricbuzz and ESPN Cricinfo are some of the other top players, focussing on cricket-related news and information.

Despite this, it's opportunities galore for the sector, especially so, because it is yet to witness substantial private equity or venture capital investments. In fact, PE and VC firms are still scouting for potential sports startups that have an edge over peers.

Bhattacharya believes SportsUID will be able to carve out a niche for itself while the sector is poised to grow exponentially, given that 93% of the 402 million Internet users in India are avid sports fans.

SportsUID has already registered about 5,000 users from across the country and abroad since its February launch and has almost 10,000 average daily page views, he said. It is targeting about 76 million of the estimated 700 million Internet users in India in the next four years.

Its overseas users are spread across Ukraine, the UK, Singapore, Kuwait, Mexico, Algeria, Qatar, Argentina, besides Poland and Netherlands. “Although the numbers are nominal now, we hope to do well,” he said.

The USP for SportsUID is the single-window platform for the entire sports ecosystem, covering multiple applications and features which appeals to players, fans, officials and academies.

“SportsUID is a classic internet business that is globally scalable along the lines of NEA-backed web portal The Players Tribune in the US and Viktre of Canada,” said Bhattacharya.

It is also planning to soon launch an e-commerce store that will stock an entire collection of sports goods. Besides, it also aims to have its own e-auction platform to allow fans to purchase sports articles of their dream players.

The company is so far bootstrapped and has pumped in Rs 34 lakh in its operations. It is looking to raise $500,000 in its first funding round and is already in talks with some major investors. Bhattacharya, however, refused to disclose the identities of the investors. It is projecting a revenue of $280,000 (Rs 1.8 crore) by 2018.

As an investment professional Bhattacharya served as CFO of venture capital firm Infinity Venture Fund till 2007, before joining private equity firm Frontline Venture Services Pvt Ltd as principal till 2010. He then went on to launch his own investment banking firm Indus Advisors Pvt Ltd.

The SportsUID team also has Anilava Chatterjee, who has over 10 years in managing a sports media and event company, as director. Its core operating team of product developers has five members based in Kolkata.