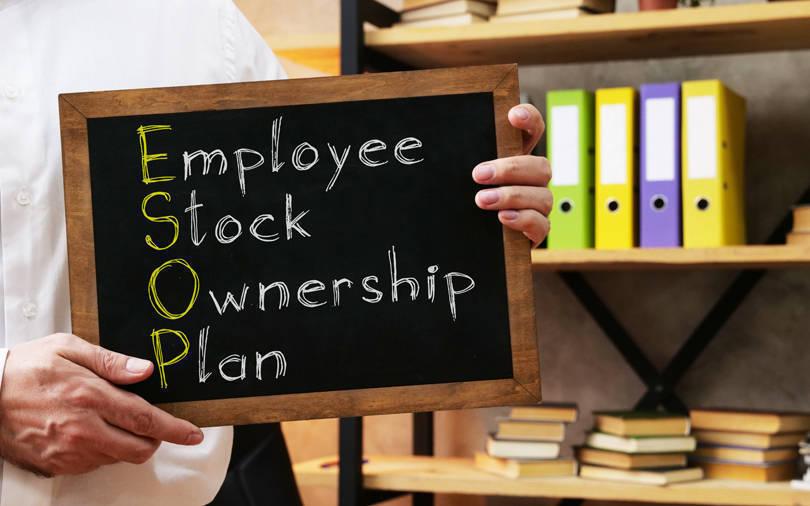 The ESOP buyback’s sale proceeds have helped employees in more ways than one, the statement said.

“We are deeply humbled by the response of our team, with a majority of them deciding to stay vested in the company through only partial liquidation of their stock options," said Srikanth Iyer and Tanuj Choudhry, co-founders, HomeLane.