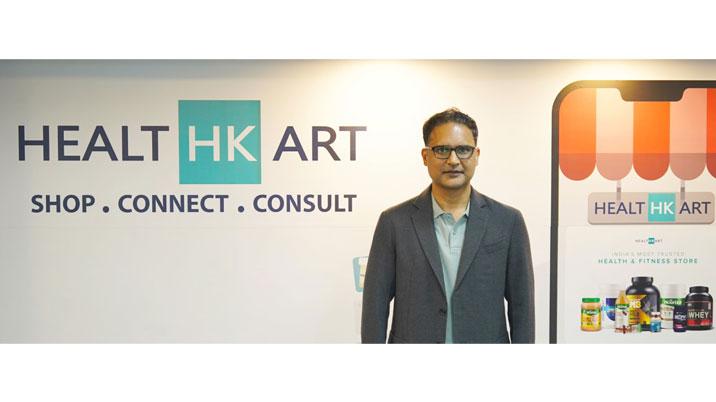 Singaporean state investor Temasek Holdings has led a $135 million investment in HealthKart that will help the consumer nutrition platform carry on its expansion plans in India and overseas including through acquisitions.

Homegrown venture capital firms A91 Partners and Kae Capital also took part in HealthKart ’s Series H round of fundraising. Avendus Capital acted as the financial adviser to HealthKart for the deal that comprised a part primary and part secondary component.

Mint exclusively reported about the development on 9 November.

HealthKart will use the funds to grow its direct-to-consumer brands, ramp up offline presence, expand international operations and for inorganic growth opportunities.

“The funds will help us expand into more nutrition categories. We’re scaling our healthy foods and vitamins businesses as well as kids' nutrition brands. We’re also looking at use-case-based nutrition products like specialized vitamins or proteins as we grow deeper into the nutrition segment,” Sameer Maheshwari, founder and chief executive of HealthKart, said in an interview.  He said the company is looking to enter Southeast Asia and the US.

Prior to this round, HealthKart raised $25 million in a Series G round led by Belgian private equity firm Sofina Group. The startup also counts Sequoia Capital, IIFL and Omidyar Network among its investors. To date, the firm has raised close to $200 million.

HealthKart was founded in 2011 by Maheshwari and Prashant Tandon. Both are also co-founders of VC-backed online pharmacy 1mg, which was hived off as a separate entity in 2015, and was acquired by Tata group in 2021.

The company retails its products via its direct-to-consumer (D2C) platform, about 140 offline stores and e-commerce sites. It claims that more than a million consumers use its products every month.

The firm also earns commissions from brands which sell their health and nutrition brands on its online marketplace. Some of the popular brands retailing on the platform include Amway, Ustraa and Organic Harvest.

HealthKart has clocked ₹1,000 crore in annual revenue run rate, Maheshwari claimed, adding that the platform has grown threefold in three years. “We’re looking to achieve Ebitda (earnings before interest, taxes, depreciation, and amortization) profitability in the next 12-18 months,” he said.

Recently, there has been a slew of investments in the larger health and wellness sector, particularly in the area of nutrition. For instance, Power Gummies, a platform for nutritional supplements, raised in January $6 million in a Series A round led by 9Unicorns.