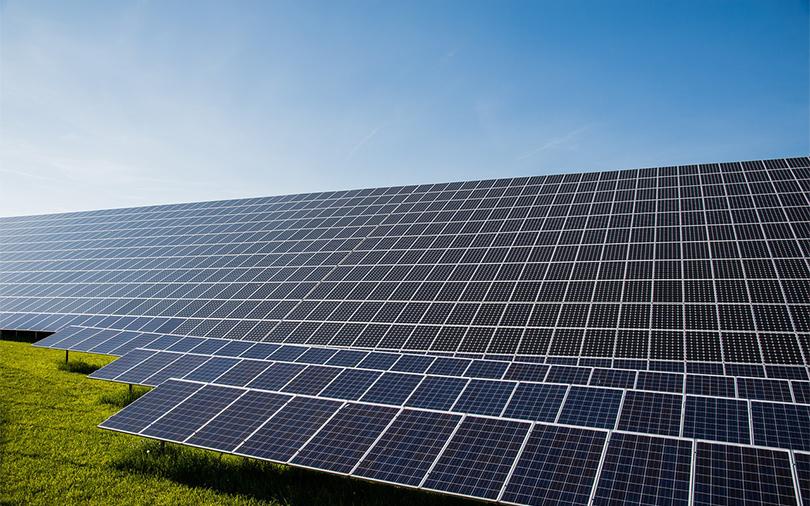 “The world’s energy industry is in the early stages of a fundamental shift from fossil fuels to a more sustainable reliance on a range of renewable technologies,” ADIA said in its 2017 annual review on Monday.

The ADIA’s comments show how global sovereign funds are waking up to growing calls from governments to address climate change and to build a low-carbon society in the future.

ADIA manages the reserves of the emirate of Abu Dhabi, part of the United Arab Emirates and which produces about 3 percent of the world’s oil output.

The fund manages $828 billion in assets, according to the Sovereign Wealth Fund Institute, making it the world’s third- largest sovereign wealth fund.

Norway’s $1 trillion sovereign wealth fund said earlier this year it will step up its assessment of the risks posed by climate change to its investments in power producers, oil firms and basic materials companies.

ADIA said it conducted a review last year of climate change and its potential impact, in order to assess how markets and governments could respond to this impending transition.

In U.S. dollar terms, the 20-year and 30-year annualized rates of return for the ADIA portfolio were 6.5 percent and 7 percent, respectively.

ADIA said 55 percent of assets are managed by external managers.

ADIA also said it completed a reorganization of its private equity department last year with a move from a product-focus to regional teams focusing on five industry sectors: financial services, healthcare, industrials, technology and consumer.

During the year, a new head of Asia-Pacific was appointed in addition to sector heads for financial services, healthcare and industrials. Recruiting for the technology and consumer sectors has started, it added.

This year, the department will continue to deploy capital in line with its strategy of increasing its sector-led investment activity, with a focus on evaluating structured equity opportunities, defensive industries and other private-asset investments, ADIA said.

However, it warned current valuation levels and increasing competition for deals amongst market participants suggests that the industry might enter a period of lower returns than those experienced in recent years.