Grasim to buy chemicals biz of KPR Industries for $35 mn 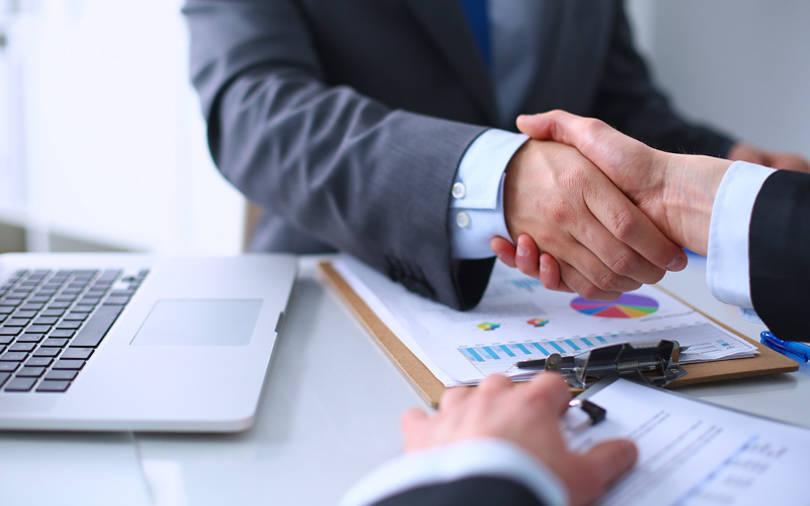 Grasim Industries Ltd, a part of the Aditya Birla Group, on Monday announced that it had signed a definitive agreement to acquire the chlor-alkali business of KPR Industries (India) Ltd for Rs 253 crore ($35.4 million at current exchange rates) in a cash deal.

Chlor-alkali refers to an industrial process for the electrolysis of sodium chloride, which in turn produces caustic soda -- a critical input in the aluminium sector.

In a stock-exchange filing, Grasim Industries said the transaction would be funded via internal accruals.

KPR will use the proceeds for a full and final settlement of lenders' dues, it added.

Grasim said the business consists of an under-construction chlor-alkali project at Balabhadrapuram in Andhra Pradesh.

"Given the expansion plans for the aluminium businesses, it will serve as an excellent sourcing point for leading aluminium players," said Santrupt B Misra, chief executive of Birla Carbon Business.

Grasim also said that the acquisition was in line with its strategy to strengthen its operations in eastern India.

The transaction is subject to regulatory approvals.

The chlor-alkali division of Grasim currently operates seven plants across India. The company claims to be the largest chlor-alkali player in India.

Grasim Industries is the flagship company of the Aditya Birla Group. It started out as a textiles manufacturer in India in 1947. It now specialises in manufacturing cotton-like material Viscose Staple Fiber (VSF).