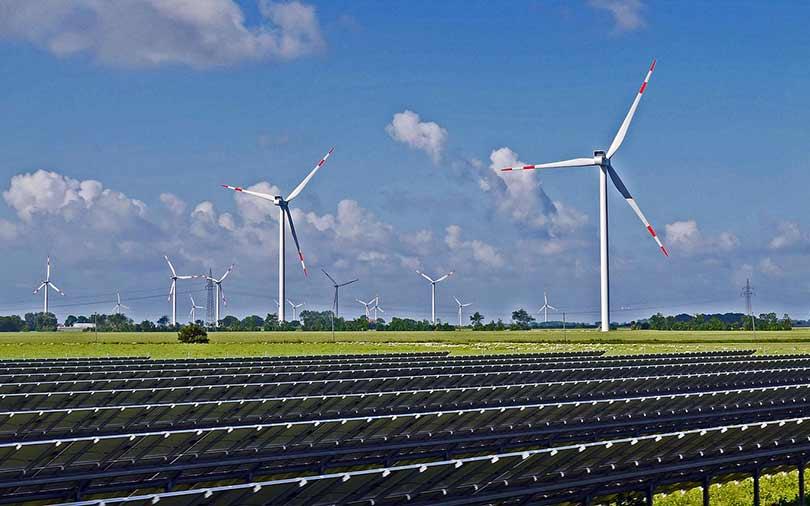 ReNew Power is also gearing up to tap the offshore bond market for as much as $320 million (Rs 2,350 crore) as it looks to refinance domestic debt.

This initial public offering (IPO) plan comes against the backdrop of Thailand’s PTT Group looking to acquire close to half of the stake held by Goldman Sachs Group in ReNew Power and after shelving of IPO plans in mid-2018.

ReNew Power is also raising funds through asset sales and plans to set up a two gigawatt cell and module manufacturing facility in India.

“They have received offers from six financial investors and will be shortlisting three bidders for the final round of negotiations,” said one of the persons.

Earlier in the year, the company sold around 160 MW of solar projects to CLP India.

DHFL was the first finance company to be referred to the bankruptcy court by the central bank using special powers.

According to the people, Oaktree has submitted a bid for the entire company whose value is Rs 20,000 crore as against the admitted liability of Rs 95,000 crore with Rs 10,000 crore cash in hand.

Piramal Enterprises has bid for DHFL’s retail portfolio. It has quoted Rs 12,000 crore for the business and is asking for 18% yield on this portfolio.

According to bankers, the bid of SC Lowy, the fourth bidder, comes with so many conditions that it is unlikely to be considered.

The Tata Group is looking at CCD’s entire portfolio including plantations, outlets and the vending business for synergies.

“There are various possibilities in the portfolio, but how much of it actually works for Tata Consumer, given the legal complexities, has to be evaluated,” an official aware of the plan said.

A possible partnership with CCD’s outlets would give Tata Starbucks access to both the premium and mass coffee and tea retailing platform.