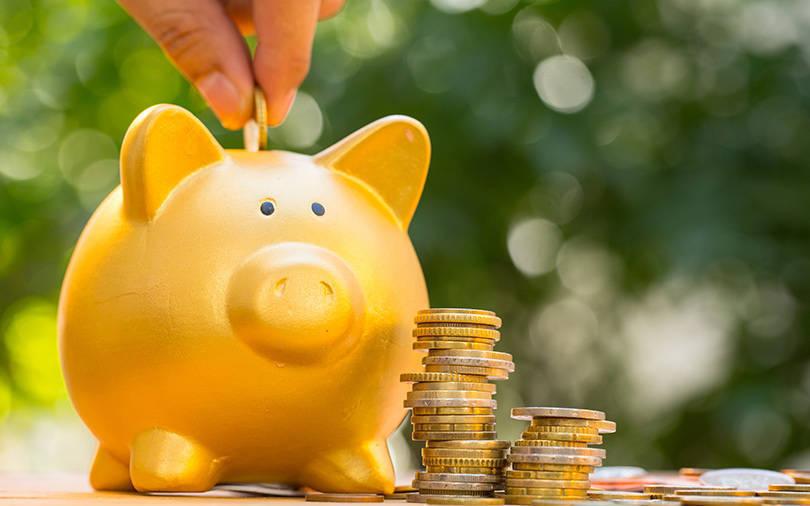 Buyout fund KKR & Co. is planning to raise a bigger Asia private equity fund and has hit the first close of its regional real estate fund, a report said.

News regarding the real estate fund comes almost four months after people in the know told Reuters that KKR is raising its first Asia-focused real estate fund, targeting $1.5 billion as it looks to deepen its real estate portfolio in the region.

The New York-headquartered private equity firm was moving towards the first close of the fund, the people had said, declining to be named as the information was confidential.

The firm itself would commit about $250 million in capital, and potential investors -- also known as limited partners -- include sovereign funds and pension funds, they had said.

The fundraising comes as private equity firms globally have expanded from a model of buying out companies to turn around and sell for profit. They now invest through a range of alternative asset management products, including infrastructure, real estate, hedge funds and credit.

Like its peers, KKR has been building out new capabilities outside traditional private equity investments in Asia. It has committed about $2 billion in equity and debt across nearly 50 real estate transactions in the region including South Korea, Australia, China and India since 2011, the firm has said.

In April, BharatPe raised around Rs 107 crore in its Series A round of funding from new investor Insight Partners and other existing investors.

The company’s existing investors like Sequoia Capital India, Insight Partners and Beenext are also expected to participate in this financing round, the report said.

Meanwhile, people in the know told Bloomberg that a consortium including US cable giant Comcast Corp., James Murdoch’s Lupa Systems and Blackstone Group Inc. has made an offer to buy 51% stake in private broadcaster Zee Entertainment Enterprises Ltd. The bid is non-binding for the stake having a market value of about Rs 19,000 crore ($2.77 billion), the people said.

The deal, if it goes through, would result in Comcast, Lupa and Blackstone gaining control of Zee’s library of content and its ZEE5 platform offering Bollywood films and more than 90 television channels in 12 languages on-demand via Internet.

Mumbai-based Zee is controlled by rice trader-turned-media mogul Subhash Chandra. The broadcaster is seeking a strategic investor to help pay off debts of its parent group.