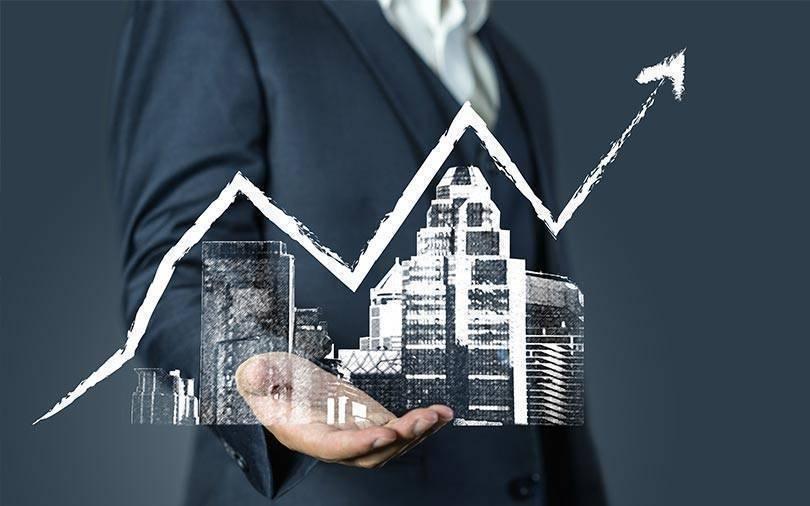 Global investment powerhouse KKR & Co Inc is raising its first Asia-focused real estate fund, targeting $1.5 billion as it looks to deepen its real estate portfolio in the region, said people with knowledge of the matter.

The New York-headquartered private equity firm is moving towards first-close of the fund late in the second quarter, the people said, declining to be named as the information is confidential.

The firm itself will commit about $250 million in capital, and potential investors - also known as limited partners - include sovereign funds and pension funds, they said.

The fundraising comes as private equity firms globally have expanded from a model of buying out companies to turn around and sell for profit. They now invest through a range of alternative asset management products, including infrastructure, real estate, hedge funds and credit.

Like its peers, KKR has been building out new capabilities outside traditional private equity investments in Asia. It has committed about $2 billion in equity and debt across nearly 50 real estate transactions in the region including South Korea, Australia, China and India since 2011, the firm has said.

Late last year, it teamed up with two Korean partners to acquire a mixed-use real estate project under development in Seoul's Gangnam business district for about $1.9 billion.

It also invested in The-K Twin Towers, a commercial property in Seoul in 2014 with a Hong Kong-based hedge fund in a deal which South Korean media valued at 500 billion won ($489 million). The property was sold to Samsung SRA at a premium last year.

The firm has also been an active financing provider in India through its real estate-focused non-bank finance firm KKR India Asset Finance Ltd.

KKR has a dedicated team of about 20 real estate professionals based in Asia Pacific spanning both the equity and credit deals.

Earlier this month, it announced the hiring of Kate Richdale, former Asia investment banking chief of Goldman Sachs, in a newly created role as Asia-Pacific head of strategy and business development.