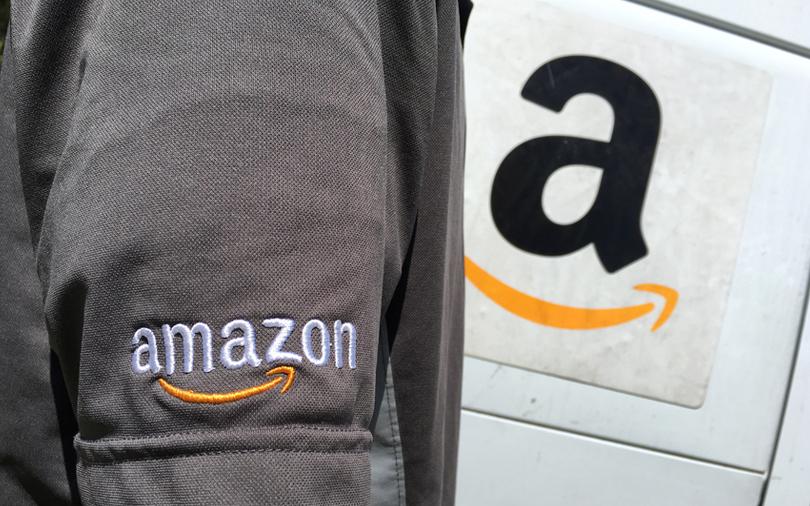 Online retailer Amazon.com Inc. is planning to invest about $100 million (Rs 737 crore) in Apollo Pharmacy for a minority stake, a media report said.

The deal, if successful, will help Amazon to better compete with Reliance Industries Ltd and Tata Group, which are ramping up their digital commerce businesses, The Economic Times reported, citing two people it didn’t identify.

Reliance, for instance, acquired a majority stake in online pharmacy NetMeds. Media reports have previously said that Tata Group was looking to invest in e-pharmacy 1mg.

In another development, social commerce firm Meesho is in advanced talks to raise up to $150 million, news website Entrackr reported, citing three people aware of the matter.

The planned funding round could propel Meesho into the unicorn club of startups with a valuation of up to $1.5 billion, the report said.

This would be double the valuation of $700 million when Meesho raised $125 million from Facebook, Naspers and other investors in August last year.

The report said that Naspers would lead the new round. Other existing investors such as Facebook, Elevation Capital and Venture Highway are also likely to participate, it added.

The fresh round may see the partial exit of some early backers and co-founders, the report said.

Meanwhile, The Economic Times reported that former IndusInd Bank chief Romesh Sobti is likely to join the board of Aditya Birla Capital Ltd, the financial services arm of the diversified Aditya Birla Group.

The likely appointment comes after some prominent investors expressed concerns over the performance of the financial services company, the report said.

Sobti’s induction will be subject to approval from the Reserve Bank of India, the report said, citing two people aware of the development.