GrabOnRent close to raising Series A round 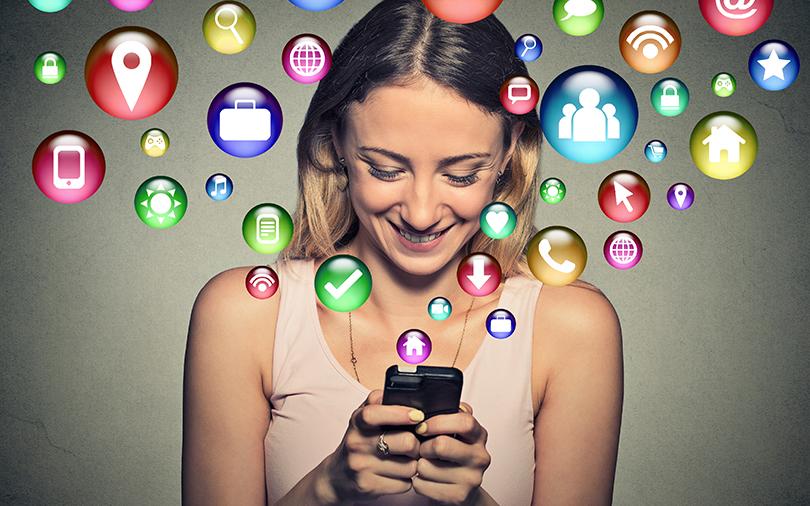 Existing investors IvyCap Ventures and Unicorn India Ventures will also participate in the round, the people cited above added.

However, GrabOnRent's co-founder Shubham Jain told VCCircle that the startup was aiming to raise $5 million (Rs 32.5 crore) if talks with new investors turn fruitful, and it will close the round by June 2017. He added that the startup will use the funds to expand the business to other cities, including Mumbai, Delhi-NCR, Pune and Chennai. GrabOnRent currently operates in Bangalore and Hyderabad.

An email sent to IvyCap Ventures seeking comments did not elicit a response immediately.

In June last year, GrabOnRent had raised a pre-Series A funding round led by IvyCap Ventures and Unicorn India Ventures.

On Friday, VCCircle had reported that IvyCap Ventures is in the last phase of its second fundraise.

GrabOnRent, which was launched in September 2015, connects rental suppliers across categories like furniture, appliances, cameras and so on with customers.

In February, a report by the Press Trust of India stated that GrabOnRent planned to raise $5 million in Series A funding.

IvyCap Ventures Advisors Pvt Ltd is an early-to-growth-stage venture capital firm which backs startups floated by alumni of top engineering and management institutions such as IITs and IIMs in the country.

In March 2016, FTCash, a mobile payments platform for micro merchants in India, had raised $150,000 (around Rs 1 crore) in pre-Series A funding from the VC firm through the IvyCamp platform.

Unicorn India Ventures was founded by Anil Joshi and Bhaskar Majumdar in 2015. Prior to launching this fund, Joshi was heading operations at Mumbai Angels and Bangalore Angels. He has also held several portfolios at companies including Century Rayon, BK Birla Group Company and Transasia Biomedical Ltd and headed new projects and investments in startups with telecom, IT and energy-focused Artheon Group.