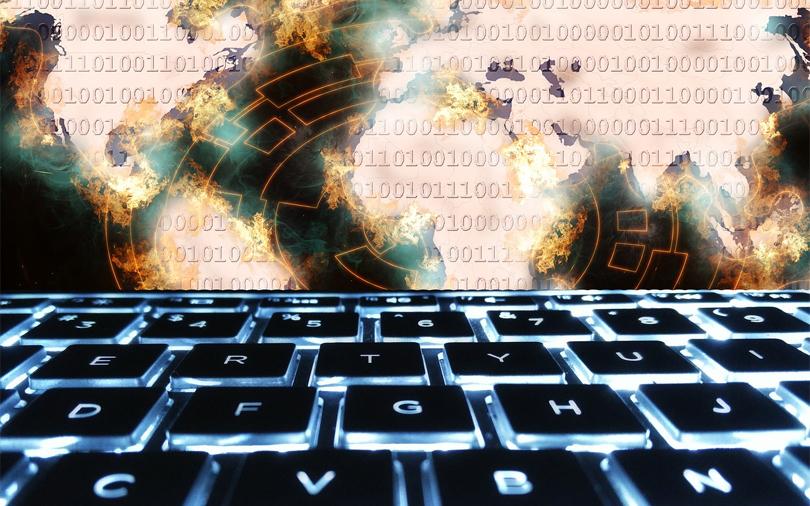 The Indian government has said its botnet malware apps have reduced infections in the country by at least 51% after their launch on the web as well as on Google Play Store in February last year, The Economic Times reported.

Citing a government official, the report said botnet malware infections in the banking sector fell 74.3% between June and November 2017 and 40-55% in case of telecom companies.

The drop in infections comes after the government launched the Cyber Swachhta Kendra (Botnet Cleaning and Malware Analysis Centre) under the Computer Emergency Response Team (CERT-In) in February last year. The government had also launched apps such as AppSamvid, USB Pratirodh and M-Kavach on Google Play Store and on the web to help detect and remove botnet malware.

According to the report, more than 121 Internet service providers and 40 financial service organisations received daily intelligence on threats from botnet malware. “People are now increasingly becoming aware of the need to maintain the security of the systems,” the official was quoted as saying. The report also said that tens of thousands of Internet users have been warned by the apps about botnet issues or malware on their devices.

A botnet is a collection of Internet-connected devices, such as personal computers, servers, mobile devices and Internet of Things devices, which are infected and controlled by malware. Users are often unaware of a botnet infecting their systems.

At the launch of the Botnet Cleaning and Malware Analysis Centre, Union minister for information technology Ravi Shankar Prasad was quoted as saying in a report in the Hindustan Times newspaper that the Centre would work with state governments and sectoral CERTs under CERT-In to maintain stricter vigil on the country’s digital ecosystem.