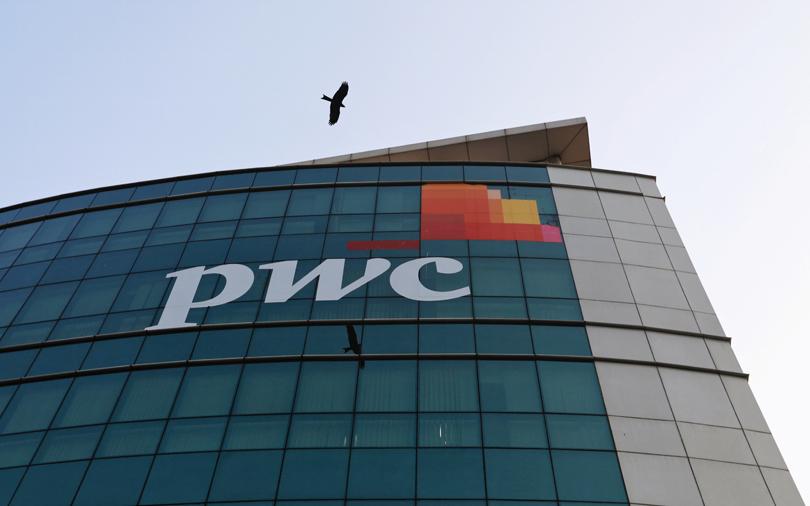 The Indian government wants the country’s antitrust body to assess whether the so-called “Big Four” auditing firms and their affiliates are hurting competition in any manner, a senior government official told reporters.

The Competition Commission of India (CCI) needs to conduct a survey or an investigation to assess whether the Big Four that include PwC, EY, Deloitte and KPMG are abusing their dominant position in the Indian audit market, said the official, who spoke about the matter on condition of anonymity.

India’s Ministry of Corporate Affairs, which holds that view, is yet to send any formal request to the CCI to probe the matter, said the official.

“If you look at the top 500 companies in India, they are totally dominant and the Big Four seem to be sharing the work ... whatever be the reason there seem to be entry barriers,” the official told reporters.

“The CCI should look into dominance of these four global auditors and whether they are thwarting competition”.

The CCI and the four auditors did not immediately respond to a request for comment.

The Big Four do auditing work for almost 60 percent of the top 500 companies that trade on India’s National Stock Exchange (NSE), according to corporate data tracker NSE Infobase.