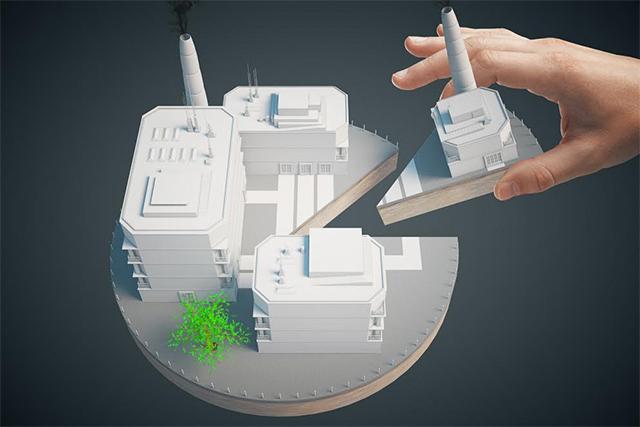 The government will sell a 10% stake in state-run manganese ore mining company MOIL Ltd to raise as much as Rs 475 crore ($70 million) as part of its disinvestment plan for the current financial year.

A fifth of the total shares have been reserved for retail investors, who will be eligible for a 5% discount on their bids, subject to the cut-off price.

After the sale, the governmentâ€™s stake in MOIL will decline to 65.58%. This will make MOIL compliant with the regulatory norms that mandate at least 25% public shareholding for listed companies.

The Securities and Exchange Board of India (SEBI) had, in October 2014, mandated all publicly listed state-run companies, excluding banks, to have at least 25% public shareholding by 21 August this year.

The capital markets regulator had introduced this rule to ensure a wider investor base in state-run companies and provide a boost to the governmentâ€™s plan to raise funds through its disinvestment programme. Previously, publicly traded state-run companies were required to have at least 10% public holding.

SEBI had, in June 2010, had asked all publicly traded companies in the private sector to attain a minimum 25% public shareholding within three years.

Earlier this month, Manish Singh, joint secretary in the finance ministryâ€™s Department of Investment and Public Asset Management, had told journalists in Mumbai that the government was working  on meeting the August 2017 deadline for listed state-run companies to meet the minimum public shareholding norms.

Besides MOIL, 16 state-run companies have more than 75% government shareholding, show data from Capitaline. At current share prices, the government could raise as much as Rs 22,500 crore by lowering its holding in these companies to 75%.

During the year, the government has sold a stake in NHPC Ltd, NBCC Ltd and Hindustan Copper Ltd besides buying back shares in NMDC Ltd, National Aluminium Co Ltd and Coal India Ltd among others. However, it might miss its disinvestment target.

The government is also aiming to launch HUDCO Ltdâ€™s initial public offering after it filed its draft prospectus for regulatory clearance earlier this month.