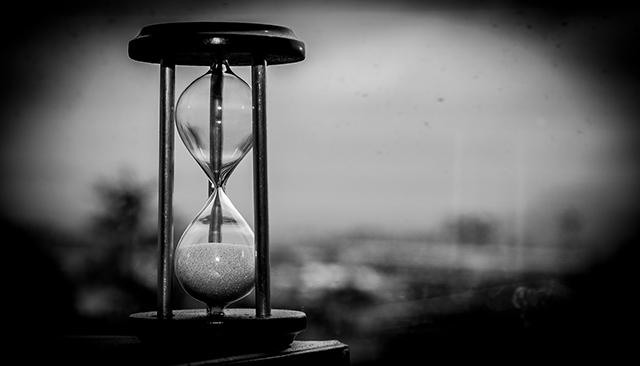 The government aims to stick to the August deadline for listed state-run companies to meet the minimum public shareholding norms, a senior finance ministry official said on Wednesday.

“We will ensure that companies comply with the deadline. There have been no discussions to extend the deadline,” Manish Singh, joint secretary in the finance ministry’s Department of Investment and Public Asset Management, told reporters in Mumbai.

The Securities and Exchange Board of India had, in October 2014, mandated all publicly listed state-run companies, excluding banks, to have at least 25% public shareholding by 21 August this year.

The capital markets regulator had introduced this rule to ensure a wider investor base in state-run companies and provide a boost to the government’s plan to raise funds through its disinvestment programme. Previously, publicly traded state-run companies were required to have at least 10% public holding.

SEBI had, in June 2010, had asked all publicly traded companies in the private sector to attain a minimum 25% public shareholding within three years.

Singh said the government has started the process for companies with less than 25% public holding.

There are 17 companies with more than 75% government shareholding, show data from Capitaline. At current share prices, the government could raise as much as Rs 22,658 crore by lowering its holding in these companies to 75%.

The fund offer is open for all category of investors, including anchor, retail, retirement funds, institutional buyers, non-institutional investors and foreign portfolio investors.

Singh said the government is optimistic of achieving this year’s disinvestment target in the remaining two-and-a-half months.

He said stake sales by Specified Undertaking of Unit Trust of India, which owns shares in several private companies, and the proposed initial public offering of Housing and Urban Development Corporation Ltd (Hudco) are some of the options before the government.

Hudco filed its draft prospectus for regulatory clearance earlier this month. “We are prepared to launch the IPO before the financial year ends in March,” Singh said.

The government has raised Rs 23,500 crore in the nine months of 2016-17 via disinvestment and allied instruments such as buybacks. It has budgeted Rs 56,500 crore for this fiscal year through disinvestment. This comprises Rs 36,000 crore from minority share sales and the remaining via strategic stake sales.