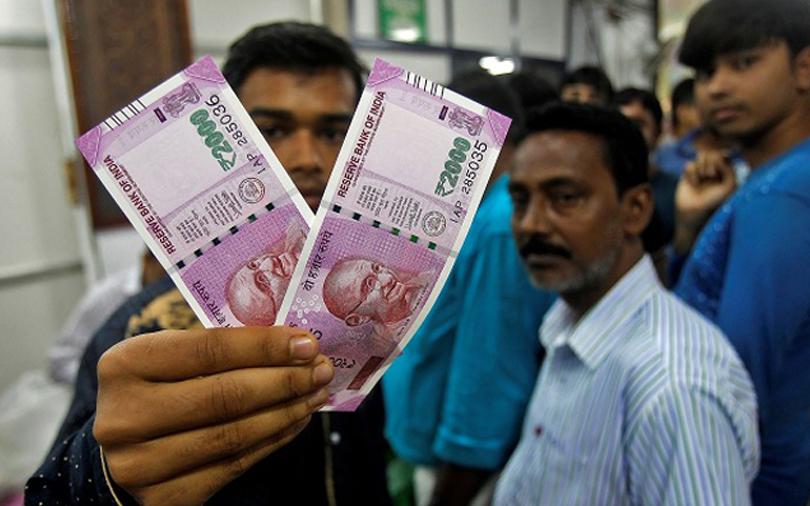 The Indian government approved on Tuesday a state bank recapitalization plan of 2.11 trillion rupees ($32.43 billion) over the next two years, in a bid to clean banks’ books and revive investment in a slowing economy.

Of the planned sum, recapitalization bonds will account for 1.35 trillion rupees, while 760 billion rupees will come from budgetary support and equity issuance, said Rajiv Kumar, the financial services secretary.

Finance Minister Arun Jaitley said the recapitalisation of state banks would be followed by a series of reforms. He did not give details.

While banks remain the main source of funding for India’s companies, the stubborn bad debt problem has eaten into bank profits and choked off new lending, especially to smaller firms, at a time when an economy that depends on them is stalling.

Twenty one state-run banks account for more than two-thirds of India’s banking assets. But they also account for a bulk of the record 9.5 trillion Indian rupees ($145 billion) of soured loans.

In addition to repairing their balance sheets, the banks also need billions of dollars in new capital to meet global Basel III banking rules, due to fully kick in by March 2019.