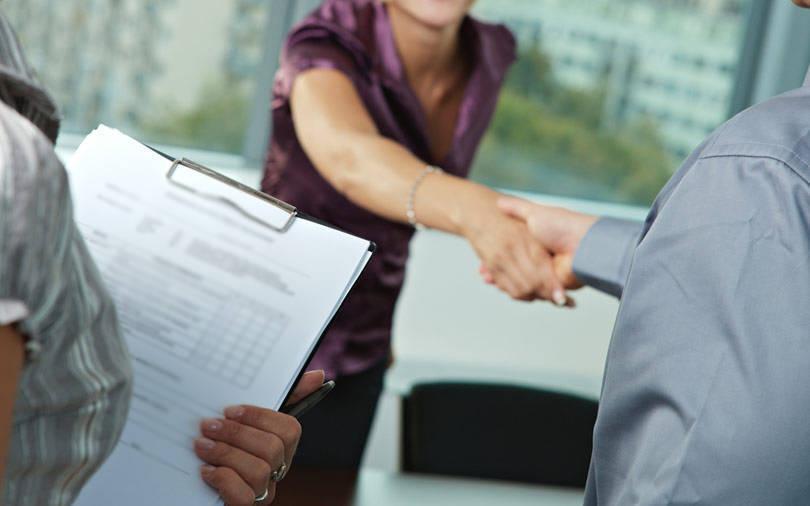 Geetika was the Chief People Officer (CPO) at Jubilant Industries and has previously held leadership roles in OYO, Urban Ladder, and PUMA.

She will take the lead on designing and implementing people strategy, culture transformation, talent management initiatives, and building ZebPay into an organisation for the future. ZebPay has tripled its headcount in the past year and is planning to hire more engineers to continue building industry-first products, the statement said.

“This is an exciting time for the crypto ecosystem in India, and we’re seeing a dynamic set of talent becoming interested in driving its progress. We aim to recognise the budding talent in nascent fields that still largely lack specialised expertise, mainly in blockchain development, and hone their skills. I’m looking forward to building an inclusive and supportive culture at ZebPay that encourages upskilling and personal development to align with its overarching objectives,” Geetika Mehta said.

“I am glad to have Geetika on board the ZebPay Ohana (family). Her expertise will support ZebPay’s path towards the next phase of development. We look forward to her support towards team expansion and business transformation,” Avinash Shekhar, Co-CEO, ZebPay, said.

In November, ZebPay had appointed Tarun Jain as its Chief Financial Officer.

In January 2016, ZebPay had raised $1 million in its series A round of funding from Claris Life Sciences CMD Arjun Handa, Jindal Worldwide MD Amit Jindal and other unnamed investors.