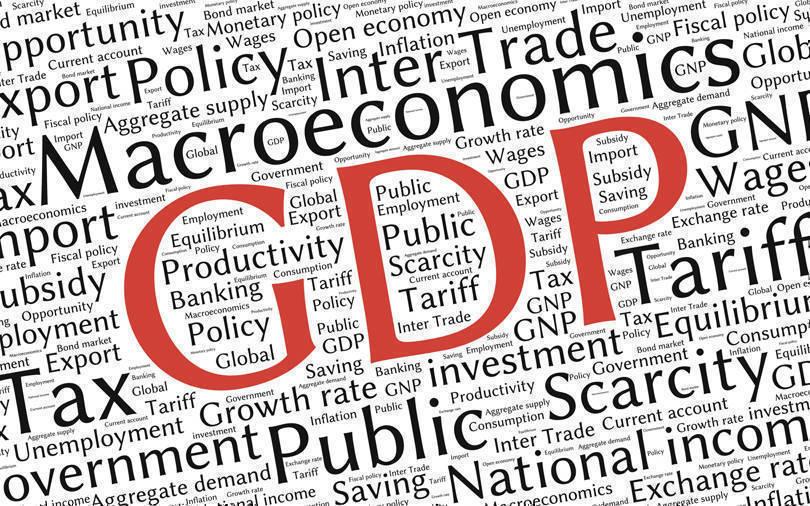 India’s economy likely expanded at its weakest pace in more than five years in April-June, a Reuters poll showed, as consumer demand and private investment weakened at a time global trade frictions have dampened business sentiment.

The median figure from the poll of economists is for annual growth in gross domestic product of 5.7% in the quarter, compared with 5.8% in the previous three months and 8% for the same period of 2018.

If the latest number for expansion of gross domestic product is 5.7% or less, the quarter had the slowest expansion in 21 quarters, since 5.3% in January-March 2014.

“Economic growth is collapsing,” said Sunil Sinha, principal economist at India Ratings, the Indian arm of Fitch, noting that April-June likely was the fifth straight quarter of slowing since 8.1% in the first three months of 2018.

He said the slowdown has been driven by a fall in household savings and banks’ increased bad loans, which has hit private investment.

“India’s economic slowdown could continue for next 2-3 years as the economy faces serious structural issues of a slowdown in consumer demand and decline in manufacturing growth,” Sinha said.

On Wednesday, he approved 100% foreign investment in coal mining and eased rules for sectors including contract manufacturing and single brand retail.

But in spite of a windfall dividend to the government of nearly $21 billion from the central bank, the room for aggressive stimulus is limited due to slower growth in tax receipts, analysts say.

India could consider a “modest stimulus” for some sectors after the Reserve Bank of India’s hefty dividend while following fiscal discipline, said a senior government official, who declined to be named.

During April-June, the government’s capital spending fell 28% from a year earlier to 630 billion rupees ($8.81 billion), partly due to restrictions on announcing new projects during the election campaign that took place in part of that period.

Industry chambers are lobbying for a cut in goods and services tax rate on passenger vehicles and cement to revive growth, warning that falling sales could force more job cuts.

The unemployment rate rose to 7.51% in July from 5.66% a year earlier, estimates the Centre for Monitoring Indian Economy, a private think tank in Mumbai.

New Delhi is banking on continued support from the central bank, which this year has cut the benchmark repo rate by 110 basis points, while indicating it will further cut rates as inflation remains below its 4% medium term target of 4%.

However, analysts said one reason monetary stimulus will not be sufficient to revive growth is that debt-ridden banks are reluctant to pass on benefits, and largely using the space given by rate cuts to protect their loan margins.

“Band aid kind of solutions are not going to help the economy. We should be prepared for growing below our potential of near 8% growth for next two-three years,” said Sinha of India Ratings.