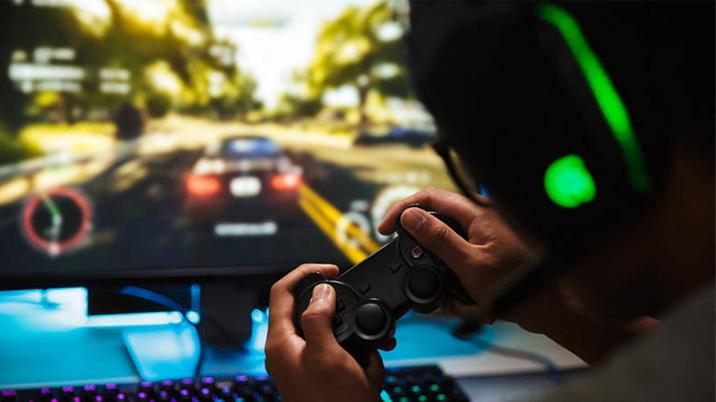 Bengaluru-based game maker Studio Sirah has raised $2.6 million (around Rs 21.2 crore) from Kalaari Capital and Lumikai in a pre-Series A capital raise.

The startup will use the fresh funds to launch its flagship gaming title ‘Kurukshetra: Ascension’ and to develop second gaming title as well.

The startup claims that its Kurukshetra: Ascension’s beta version has clocked 120,000 downloads till date.

"Over the last year, we have built a mid-core gaming studio and launched a game which has both cultural resonance and global quality. The response has been good, both in India and abroad, and it is evident that there is a market for Indian content,” said Abhaas Shah, co-founder and chief executive at Studio Sirah.

India’s gaming sector has been gaining investors’ traction for quite some time now with Lumkai Capital being one of the most active investors in the sector. Last week, the gaming-focused venture fund had led $2.4 million seed investment in gaming firm Giga Fun Studios.

In October last year, gaming-focussed startup Supernova had raised $1.1 million in a funding round led by Lumikai.

However, the sector also saw the closure of Google and Temasek-backed ShareChat’s fantasy gaming platform Jeet11 in December last year.