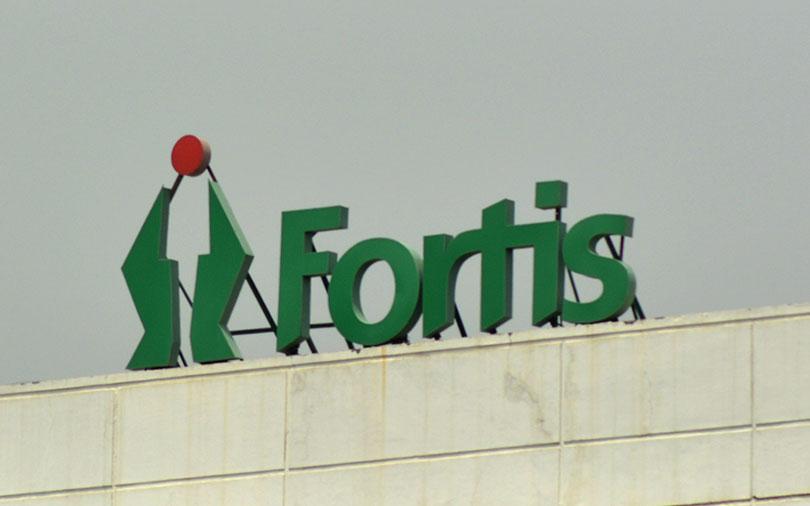 Fortis Healthcare Ltd, which is in the midst of a takeover battle, said on Wednesday it will take legal measures against former promoter and chairman Malvinder Singh for alleged fraud as the company revealed a multi-fold jump in losses for the year through March.

The company has submitted an investigation report on the alleged misuse of funds with the Securities and Exchange Board of India and the Serious Fraud Investigation Office, part of the Ministry of Corporate affairs, Fortis said in a stock market disclosure.

The investigation by law firm Luthra & Luthra revealed that there were certain systemic lapses resulting in higher provisions, Fortis said. The company will also appoint an external agency to establish the highest level of governance and internal controls, it added.

Fortis has been battling a barrage of legal matters associated with former promoters Malvinder Singh and his brother Shivinder Singh, whose stake in the hospital chain have fallen below 1%. The brothers allegedly siphoned off at least $78 million from Fortis without any board approval, according to media reports.

Fortis also said that independent director Rohit Bhasin has resigned from the board due to personal commitments. His resignation follows the removal of Brian Tempest from the board, who was one of four directors appointed to the board by the Fortis founders, by the shareholders. Three other directors had quit even before the shareholders’ meeting took place to decide their fates. The board now has has only three directors.

The legal mess surrounding the company has reflected on its financial results, which had been delayed.

Provisions amounted to Rs 580 crore in the quarter, Fortis said, adding that recovering the amount is doubtful. Impairment losses for the year were around Rs 327 crore.

Fortis also said that the board of diagnostics unit SRL Ltd, in which it holds a 56.4% stake, is also being reconstituted. Earlier this month, Fortis had scrapped an amalgamation scheme proposed 19 months ago that entailed spinning off SRL into a separate listed company without floating an initial public offering.

The four bidders initially had to submit binding bids by 14 June, but Fortis extended the deadline to 28 June.

The grim financials and the legal cases against Fortis could all play out negatively in the valuations the bidders finally quote. Earlier, all of them had outbid each other in the first round of bidding that was eventually declared invalid.

Fortis has been looking for buyers for more than a year. In late March, it agreed to sell its hospital business to TPG-Manipal. But the decision led to an outcry from some minority shareholders on concerns the TPG-Manipal offer undervalued Fortis. This opened the door for other suitors to bid for the company.

Finally, on 10 May, the Munjal-Burman consortium was selected as the winner of the takeover battle. However, the decision was likely made against the opinion of some of the board advisers and had not gone down well with a section of the company’s shareholders.

Within days of the winning announcement, TPG-Manipal raised the offer to buy Fortis and later extended its validity period. IHH Healthcare also extended the validity period of its offer.

Fortis decided to initiate a fresh process altogether on May 29 as the winning bid of the consortium of Hero Enterprise Investment Office and the Burman Family Office stood mutually terminated.