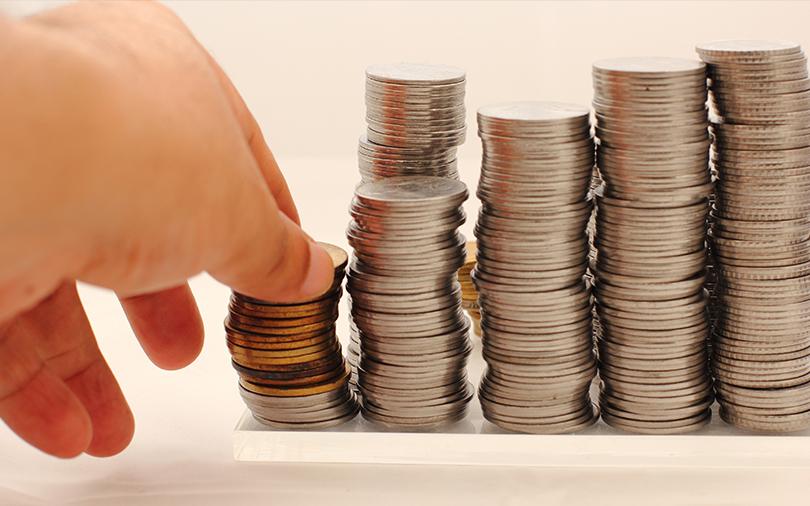 Vian was set up earlier this year in Palo Alto, California. It offered $50 million in equity for sale and the transaction has been completed, the filings made with the US Securities and Exchange Commission (SEC) in March show. Two investors pumped in the money, it said, without identifying them.

The Economic Times first reported the development. Citing a source with knowledge of Sikka’s plans, the report said the company is likely to launch its operations in the next few months. “This is not a services play. This is a product-solution play,” the source said.

Sikka had quit Infosys in 2017, three years after taking over as the first non-promoter chief executive of the IT services company in 2014.

The resignation had come after months of squabbling, which saw Infosys founders led by NR Narayana Murthy raising questions about Sikka’s ability to lead the company and on issues of corporate governance.

Prior to Infosys, Sikka was a member of the executive board of German software company SAP, leading all products and technologies globally. Sikka had received his Ph.D. in artificial intelligence from Stanford University.