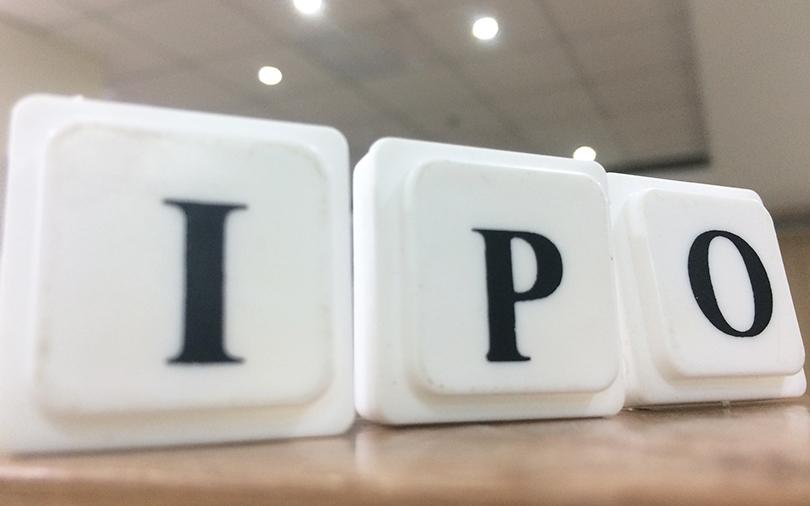 Khadim India Ltd, the country’s second-largest branded footwear retailer by exclusive stores, listed at a discount on the stock exchanges on Tuesday and then extended the losses.

Khadim now commands a market capitalisation of Rs 1,236.90 crore. The Kolkata-based footwear maker had sought a valuation of Rs 1,347.24 crore through the IPO by diluting a 40.3% stake.

Sreeleathers Ltd and Liberty shoes have a market capitalisation of Rs 431.03 crore and Rs 427.96 crore, respectively.

Khadim becomes the 31st company to list on the bourses this calendar year. Of the previous 30 firms, 17 have risen on their listing days, stock-exchange data show.

The disappointing start follows an IPO that was subscribed only 1.9 times. The IPO scraped through on the final day of the issue thanks to bids from retail and institutional investors. However, wealthy individuals and corporate investors stayed away.

The IPO of Rs 543.05 crore comprised a fresh issue of shares worth Rs 50 crore and a sale of 6.57 million shares by private equity firm Fairwinds and Siddhartha Roy Burman, chairman and managing director at Khadim India. Fairwinds, which first invested in the company in 2013, sold its entire 33.83% stake.

Khadim India had filed its draft red herring prospectus with the Securities and Exchange Board of India in July. It got SEBI approval in September. Axis Bank and IDFC Bank managed the IPO.

VCCircle had first reported in April that Khadim was considering an IPO and had hired investment bankers, nearly a decade after it first attempted to go public in 2007.