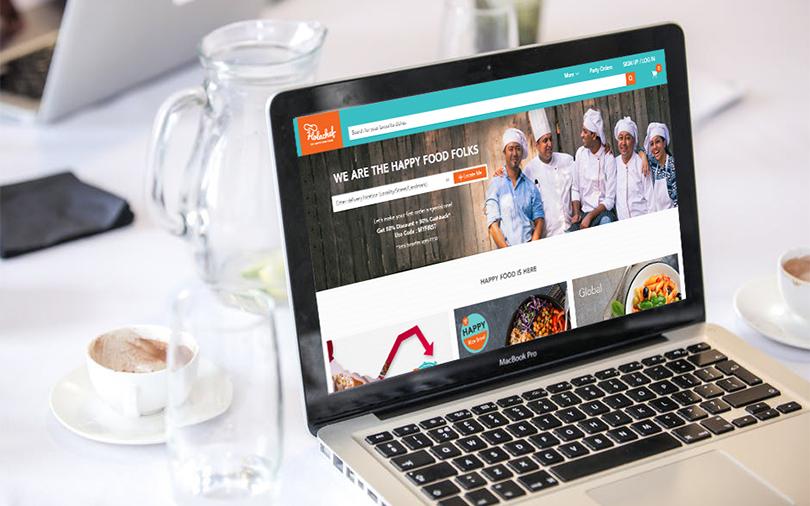 The VC arm of state-run Small Industries Development Bank of India led this round with a Rs 13 crore infusion, show documents filed by Holachef with the Registrar of Companies. Kalaari invested the remaining amount.

In July last year, VCCircle had first reported that Holachef had mopped up Rs 13 crore from Kalaari Capital and India Quotient. This would take the total funding raised by Holachef as part of its Series B round to around $4.8 million.

An email query sent to Saurabh Saxena, CEO at Holachef, did not elicit a response while phone calls made to his mobile number remained unanswered at the time of filing this report.

Separately, The Economic Times cited Saxena as saying that Holachef will use the funds raised to build its team and grow the logistics infrastructure.

Holachef delivers ready-to-eat home-cooked food to consumers. It has in-house chefs who prepare signature dishes under categories that include Indian, global, desserts, beverages, munchies, and soups and salads. Currently, Holachef operates only in Mumbai and delivers food to more than 100 pin code areas.

The company was launched by Saxena and Anil Gelra in 2014. In June 2015, Holachef raised Rs 20 crore in a Series A round of funding led from Kalaari Capital and India Quotient.

The food-tech sector was largely ignored by investors through the major part of 2016 after numerous startups such as TinyOwl shut shop and bigger funded players like Foodpanda ran into rough weather. But the sector seems to be back in investor limelight with startups like Swiggy and a bunch of other smaller players getting funding recently.