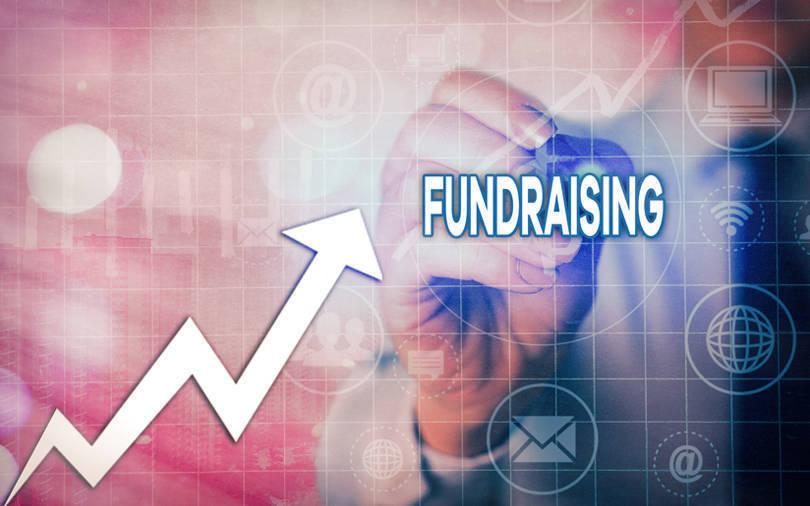 Flying taxi startup, The ePlane Company, owned and operated by Ubifly Technologies Pvt Ltd, has raised $5 million as a part of its pre-Series A funding round led by deep-tech venture capital firm Speciale Invest and climate-focussed fund Micelio, the company said in a statement on Monday.

The IIT-Madras and Kerala Startup Mission incubated company builds electric planes for short-range intra-city commute. The company said that its electric flying taxi enables 10X faster door-to-door commute at 1.5X cost of a regular taxi. The company was founded in 2017 by aerospace engineering professor Satya Chakravarthy and his student Pranjal Mehta, and was launched in 2019.

“The USP is that we are making the most compact flying taxi in the world which has a hybrid design that uses both rotors and wings and a subscale prototype that enables it to fly slower than e-planes with compact wings would normally require. Further, our product will not have any dedicated infrastructure requirements and can make the city commute ten times faster at just 1.5 times the taxi fare,” said Pranjal Mehta, Co-founder, The ePlane Company.

The company said that it aims to build the world's most compact flying taxi, called the e200 for passengers and cargo transport, which would lead to less congestion on roads, less pollution and fewer road accidents. The startup claims to have test flown the lab-scale prototype of e200 and said that it is on course to do a full-scale prototype in April this year.

“We have currently tested a scaled-down prototype and expect to have our first cargo plane ready as early as next year. The cargo carrier is expected to be rolled out by February 2023, the passenger version is expected by December 2024,” said Satya Chakravarthy, Co-founder, The ePlane Company.

The company said that it had raised $1 million as a part of its Seed funding round in March last year. VCCircle had reported in December 2020 that the company had raised an undisclosed amount in its Seed funding led by Speciale Invest along with IIM-Ahmedabad’s incubator CIIE.CO, FirstCheque, Java Capital and ShareChat co-founder Farid Ahsan.

For Speciale Invest, The ePlane Company’s investment adds to its portfolio of deep-tech companies. Last week, the VC had invested in a software-as-a-service (SaaS) platform Courseplay that offers enterprise solutions for automated training workflows. In December, the VC had invested in deep-tech startup focused on water renewables technology called Uravu Labs Pvt Ltd.

“The ePlane Company is one of the unique companies with the vision to create technology that will make India self-sufficient. It aligns with our vision of backing disruptive companies solving global problems via tech innovations very well. With this round, they are well on their way to making regional aerial transportation a reality, ” said Vishesh Rajaram, Managing Partner, Speciale Invest.