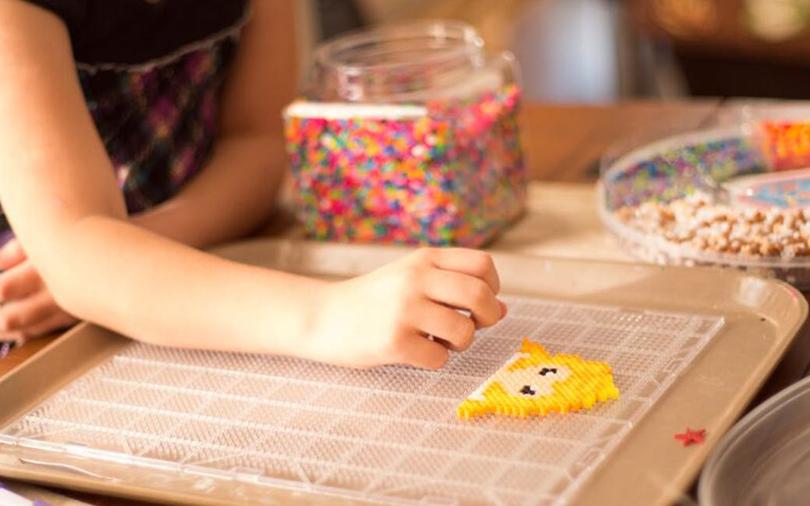 Funfinity Learning Solutions Pvt. Ltd, which runs a startup called Magic Crate that offers activity-based learning kits for children, has raised an undisclosed amount in its pre-Series A round led by Fireside Ventures, an early-stage consumer-focused firm.

3One4 Capital, one of the Bengaluru-based firm's early investors, also participated in this round.

"About 80% of critical brain development happens before the child turns eight and it becomes a big challenge to engage them at home. Magic Crate is solving this pain point for millions of busy but well-intentioned parents," said Ramakrishnan.

The company offers learning kits for children in primary schools, with subscription plans starting from Rs 499 a month. These theme-based activity kits, or crates, as they are called, range from building telescopes to setting up a farm, and are focused on fulfilling the educational needs of the child.

Magic Crate claims to have shipped more than 500,000 crates till date. The company is eyeing to touch more than 70,000 shipments per month by March 2019.

"During the early years, the child spends more time at home than at school, and yet there are no large consumer brands catering to millennial parents looking to engage their children productively at home," Kannan Sitaram, venture partner at Fireside Ventures said, reflecting over the reason behind the investment.

Funfinity Learning Solutions Pvt. Ltd had in 2016 raised a round led by Mohandas Pai-backed Aarin Capital and 3one4 Capital. It was also earlier angel-funded by Srikanth Iyer, former chief executive of Pearson Education and venture partner at Unitus Seed Fund.

Fireside Ventures was founded by Helion Venture Partners’ co-founder Kanwaljit Singh. A veteran with around three decades of experience, Singh quit Helion after a decade with the firm he helped start in 2005. At Helion, he primarily channelled investments in consumer companies.

Fireside Ventures earlier this year marked the final close of its debut fund at Rs 340 crore (about $52 million), surpassing the original target corpus of Rs 300 crore.