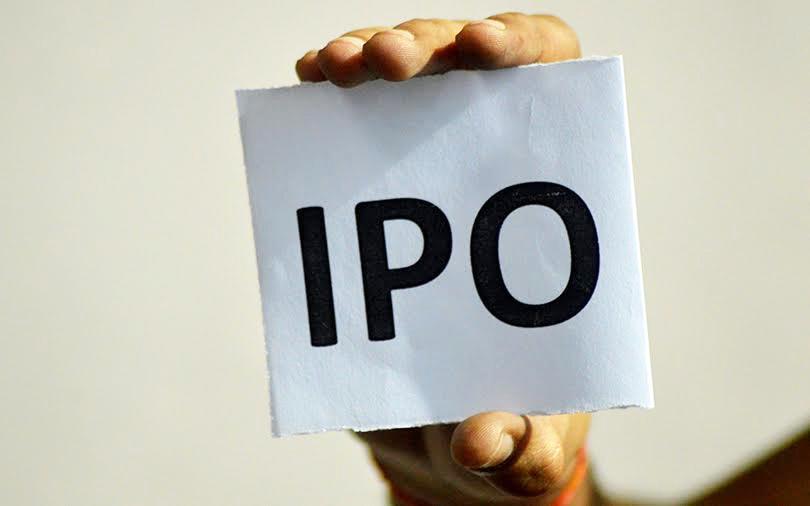 ICICI Lombard General Insurance Company on Friday filed its draft red herring prospectus with the Securities and Exchange Board of India for an initial public offering.

ICICI Lombard’s IPO will be the second public issue by an ICICI Bank affiliate company within a year. In September 2016, ICICI Prudential Life Insurance Co Ltd launched a Rs 6,056-crore IPO, the biggest primary market offering in six years. The insurer received strong investor response in the IPO but it made a disappointing debut on the stock markets, with its shares ending almost 11% lower from the issue price of Rs 334 apiece.

In May, VCCircle had first reported that ICICI Lombard had shortlisted merchant bankers for the IPO.

Fairfax, which had assets worth $43.38 billion as on December 2016, is selling a stake in ICICI Lombard because it wants to start a new general insurance joint venture in India.

The Canadian investment group has submitted its proposal to the Insurance Regulatory and Development Authority, and must reduce its holding to less than 10%.

India allows foreign investors to own up to 49% of a local insurer but they cannot hold a stake of more than 10% in two insurance companies.

Meanwhile, the government has started the process of listing state-owned New India Assurance and reinsurance firm General Insurance Corporation of India and has picked merchant bankers for their IPOs in the second half of the financial year.

Here’s a snapshot of the proposed IPO.

ICICI Bank will sell the remaining 31.76 million shares, according to the draft prospectus. This will the stake held by India’s second-largest private-sector lender in the insurer to nearly 56% from 62.95%.

ICICI Bank and ICICI Lombard have appointed law firm Cyril Amarchand Mangaldas as their legal counsel. The merchant bankers have appointed S&R Associates as their Indian counsel and Davis Polk & Wardwell as their US Federal law and New York law.

Fairfax has appointed AZB & Partners law firm as its counsel.

ICICI Lombard was set up in 2001, after the Indian insurance industry opened up to private players. It was the first Indian company in which Fairfax had invested until the acquisition of travel services group Thomas Cook in 2012.

ICICI Lombard is the largest private sector non-life insurer in India based on gross direct premium income, a position it has maintained since financial year 2004, the company claims in its prospectus.

ICICI Lombard claims its gross direct premium income grew at a compounded annual rate of 26.7% from financial year 2014-15 to 2016-17, compared with the 22.8% median growth reported by the market it operates in.

The company said the non-life insurance sector in India holds significant growth potential due to its under-penetration and low insurance density.

ICICI Lombard reported total worth of its investment assets at Rs 15,079 crore for the financial year ended 31 March 2017, the largest among private sector non-insurance firms in India.

Since the acquisition of Thomas Cook five years ago, the Canadian firm has bought a bunch of companies, including business services provider Quess Corp, which in turn has taken over several other firms.

Fairfax had been in talks to sell 25% of ICICI Lombard. Private equity firms Blackstone Group and KKR & Co, as well as some Canadian pension funds, had previously expressed interest in Fairfax’s stake.

In May, Fairfax agreed to sell a 12.18% stake in ICICI Lombard for about $383 million as part of a plan to float a new insurance joint venture. The buyers were private equity firm Warburg Pincus LLC, IIFL ‎Special Opportunities Fund and Tamarind Capital Pte. Ltd, which is part of Singapore investment firm Clermont Group.

The deal is subject to governmental and regulatory approvals and is likely to close in the third quarter of 2017.

The transaction valued ICICI Lombard at Rs 20,300 crore. This is about 18% higher than the company’s valuation barely 18 months ago when Fairfax increased its stake in ICICI Lombard to 35% from 26%.

ICICI Lombard’s valuation has surged over the past few years, as India’s general insurance market expanded at a quick pace, thanks to rising vehicle ownership and growing awareness about home and health insurance.