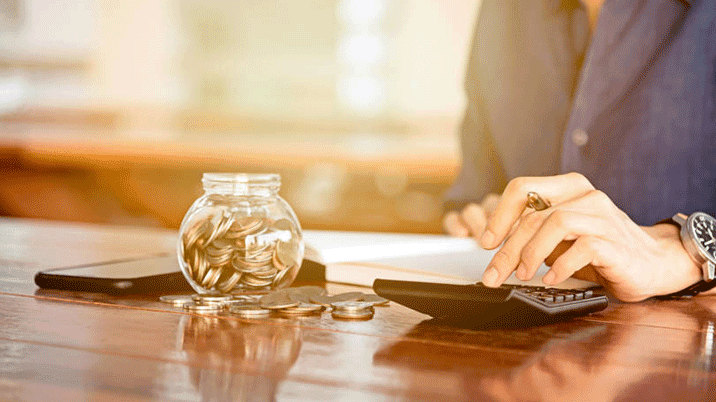 Angel network Faad Network Pvt. Ltd on Monday said it has received the approval of Securities and Exchange Board of India to launch a Rs 300 crore category-I alternative investment fund (AIF).

Faad will invest the capital from the latest angel fund in early-stage pre-seed to Series A technology companies. While the firm is sector agnostic, it is focusing its attention on sectors such as healthtech, agritech, deeptech, and cleantech space.

The angel group was founded by Karan Verma and Dinesh Singh and started by providing an array of startup services such as legal, content services, and public relations, as well as business documentation and co-founder matchmaking. It launched the angel network in 2019.

So far, Faad has invested over Rs 75 crore in more than 60 startups across various technology sectors. Its portfolio includes startups like Blu Smart, Battery Smart, Hesa, WCube, Cleardekho, Huviair, and Beyond Snacks among others. The average cheque size is usually $50,000 to $1 million.

It is currently led by Aditya Arora, who took over as chief executive in 2019.

The latest fund will have an average cheque size of $100,000 to $500,000. The firm is looking to invest in 75 to 100 startups through the fund, with a follow-on investment in the top performing startups, it said.

“There is a new wave of Angels, HNIs and VCs who believe deeply in the value addition that technology-led innovation can bring to society and are always on the lookout to back entrepreneurs who can lead the disruption,” said Verma.

“We are gearing to launch the AIF and see it as a strong force that will fuel young startups with the combined energies, support and capital from our growing network of investors.”

Faad’s community comprises over 1,600 angels, High Networth Individuals (HNIs) and Venture Capitalists (VCs) across India, Singapore, Dubai, the US, the UK and Canada.

In October, it launched an accelerator programme to mentor early-stage startups. Arora said the firm will begin by investing Rs 25 lakh each in five startups during the first cohort.

Of late, more early-stage investors are moving towards funds, which offer a regulated way to invest in startups. Last week, We Founder Circle launched its first angel fund. ah! Ventures also launched its maiden angel fund earlier this year. Anicut Capital also has an angel fund besides its debt fund.