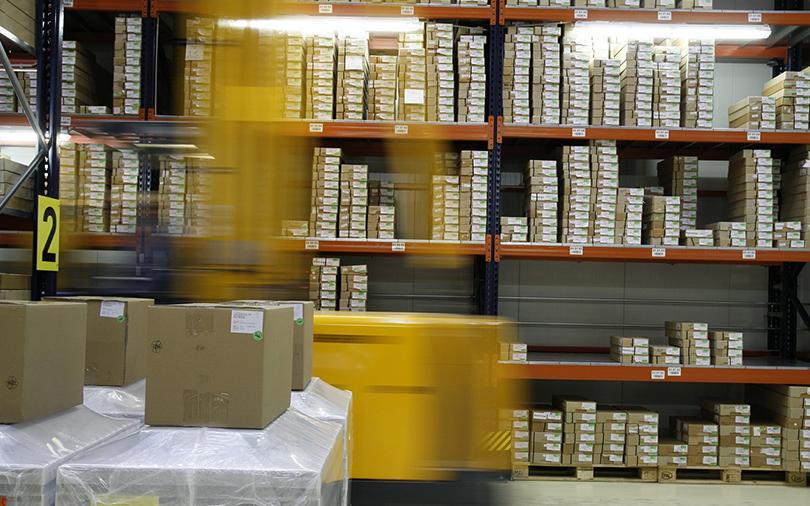 Vulcan Express raised this sum by allocating 3.65 crore equity shares with a face value of Rs 10, the filings show. The deal was agreed upon by passing a resolution at a board meeting held on June 5, when the Flipkart-Snapdeal merger talks were still hot.

In a subsequent board meeting on June 12, Vulcan also increased its authorised share capital from Rs 42 crore ($6.5 million) to Rs 200 crore ($31 million) to meet its funding requirements.

In April, the company had undergone a similar exercise where its share capital was increased from Rs 1.12 crore to Rs 42 crore by creating 40,880,000 equity shares of Rs 10 each. So, in a span of three months, the company’s authorised share capital saw a nearly 200-times rise.

E-mail queries sent to Snapdeal seeking more information did not elicit a response at the time of filing this report.

Meanwhile, the e-commerce firm has ended its prolonged merger discussions with rival Flipkart after six months of deliberations. It has instead chosen to operate as an independent entity with a lean workforce to prop up its sagging fortunes.

Last week, Snapdeal received a shot in the arm by selling digital wallet FreeCharge to Axis Bank for $60 million. The beleaguered e-commerce company is also looking to sell Vulcan Express as part of its new plans.

While media reports suggest that Snapdeal is looking to sell Vulcan for Rs 100-120 crore, sources close to the company VCCircle spoke to say it is expecting up to Rs 200 crore. A sale is expected to happen within the next 30-40 days, they added. However, it remains to be seen whether Snapdeal can convince a potential suitor for this price tag.

During Snapdeal’s better times,Vulcan Express handled more than 55% of its deliveries. The company, currently operational in more than 100 cities, offers end-to-end logistics and supply chain solutions for retail companies. It also offers a range of services including pickup, consolidation and fulfilment operations, warehousing solutions, intercity movement and last-mile delivery.