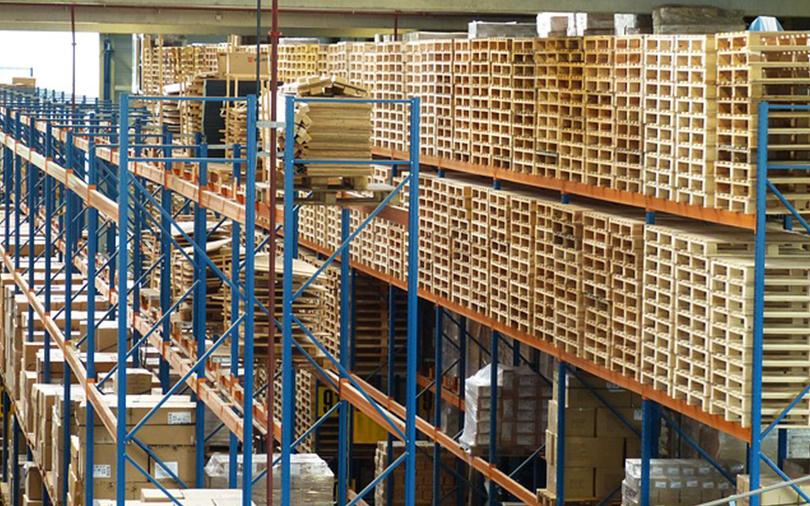 Vulcan Express Pvt. Ltd, the logistics arm of e-commerce firm Snapdeal, has received Rs 152.44 crore ($23.7 million) from its parent, filings with the Registrar of Companies reveal.

The company raised the sum by allocating 15.24 crore equity shares at Rs 10 apiece to Jasper Infotech Pvt. Ltd, which operates Snapdeal, on 7 August, the filings show.

E-mail queries sent to Snapdeal and Vulcan Express seeking more information on the fund infusion did not elicit a response at the time of filing this report.

The new funding round comes even as Snapdeal is reportedly trying sell off Vulcan Express. Last month, too, VCCircle had reported that Vulcan Express received $5.68 million (Rs 36.5 crore) from Jasper Infotech in June.

In early August, it had come to light that Snapdeal was looking at a price tag of Rs 200 crore for Vulcan. A sale was expected to happen in 30-40 days. However, industry analysts VCCircle recently spoke to said the proposed sale had got a lukewarm response.

Experts feel the infusion of a significant sum into Vulcan possibly means a sale may not happen anytime soon. It also indicates Snapdeal’s intent to reconsider its original objective of building a profitable business in Vulcan.

Anup Jain, managing partner at consumer and retail consultancy Redback Advisory Services, said it does not make sense for Snapdeal to invest Rs 152 crore in a business only to sell it. Unless the e-tailer was doing some sort of balance sheet cleaning, that is.

As part of the Snapdeal 2.0 strategy, which the e-tailer charted after its merger talks with Flipkart hit a dead end,  it is looking to pivot to a pure play marketplace model. It will lay off a chunk of its workforce in the process. Shedding off its associated entities FreeCharge, Unicommerce and Vulcan was also reportedly part of the strategy.

While Axis Bank acquired FreeCharge for about Rs 385 crore ($60 million) last month, Kapil Makhija, chief executive of Unicommerce, has dismissed any talks of a sale. He said the firm’s operations were profitable and it was  looking at expanding internationally.

To recap, Vulcan Express was the result of Snapdeal's decision to build its own logistics arm, after its moves to acquire GoJavas did not materialise. Snapdeal, which had acquired a 42% stake in GoJavas in 2015, pulled out its business after instances of large-scale financial irregularities. GoJavas was later acquired by Pigeon Express.

“Now that the Flipkart-Snapdeal merger has been called off, it could mean that Snapdeal is trying to stand on its own. Also, after GST, having an in-house logistics arm makes greater sense as it won’t have to outsource this function. You also save a couple of margin points,” Jain added.

So, even if Snapdeal is indeed looking to sell off Vulcan eventually, building the business and making it profitable will only make it an attractive proposition for buyers. In fact, if Vulcan does turn the corner, it could prove critical to Snapdeal 2.0's success.

“With a pure marketplace model, marketing expenses and discounts would have come down significantly. We may even see a different merchandising strategy, wherein Snapdeal might shift to a lower volume, higher margin business model. Hence, logistics is the only service they will be providing to the consumers,” said Jain.

While the big brands selling on Snapdeal’s platform may not need the service, the small sellers, who account for a significant percentage of Snapdeal's sales, an in-house backend function could prove beneficial, he added.

In Snapdeal’s better days, Vulcan Express handled more than 55% of its deliveries. The company, currently operational in more than 100 cities, offers end-to-end logistics and supply chain solutions for retail companies. It also offers a range of services including pick-up, consolidation and fulfilment operations, warehousing solutions, intercity movement and last-mile delivery.