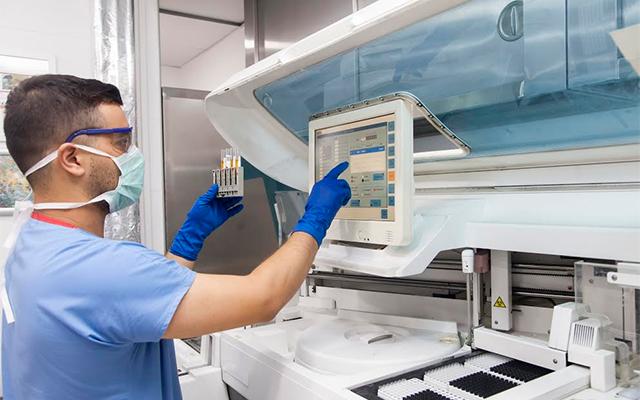 The company will use the funds to expand its services beyond the NCR market, where it currently operates and for marketing visibility, Fardeen Siddiqui, co-founder and CTO at Sidqam Technologies told TechCircle.

Sidqam Technologies offers clinical software systems for clinics and hospitals through its signature product Eventus, which is a cloud-based, digital healthcare/electronic health records system of clinical and administrative data.

“Eventus is implemented using healthcare IT standards, to enable the flow of data, not just the recording of structured and standardised data but also the exchanging of data conveniently between different healthcare setups so that the patient doesn’t need to carry their notes everywhere,” explained Rahil Qamar Siddiqui, co-founder and director of Sidqam.

For its medical data records, the company follows the clinical terminology as set out by SNOMED CT, Systematised Nomenclature of Medicine – Clinical Terms, which is a globally recognised system of clinical healthcare terminology.

Besides this, the company also caters to patients offering them a mobile application called Eventus Life, which will go live on December 1. Here, patients can book appointments, receive consultation reports on the app as well as order medicines from online pharmacies. Sidqam has tied up with 1mg and Netmeds to offer users access to pharmacies.

In addition to pharmacies, the firm has tied up with hospitals and five clinics. It is currently focused on servicing the Indian market.

The firm was set up in 2015 by Qamar Siddiqui and Fardeen Siddiqui, who is the chief technology officer. Both have domain experience in IT health informatics, which is managing health information, and were based in the UK prior to founding Sidqam. Rahil, a PhD in health informatics, has worked for Department of Health in the UK. She has also worked with the UK, US and European governments. Fardeen, with specialization in computer science, was formerly with the National Health Service (NHS) where he deployed systems at clinics, hospitals and commissioning bodies.

SQue Capital was set up in September by investor Karan Chellani. It has a corpus of $15 million and aims to invest in early-stage companies in healthcare, artificial intelligence, big data sectors and in Internet and mobile firms. Sidqam is its first investment.

SQue has offices in Mumbai and San Francisco, where it caters to startups in Silicon Valley. They plan to open an office in Bangalore in the next few months, Chellani told TechCircle.

This article has been amended to reflect the following:

Grace Capital Ventures has been corrected to Grace Techno Ventures LLP; Karan Chellani is the sole founder of SQue Capital; Information about his previous investments has been updated.